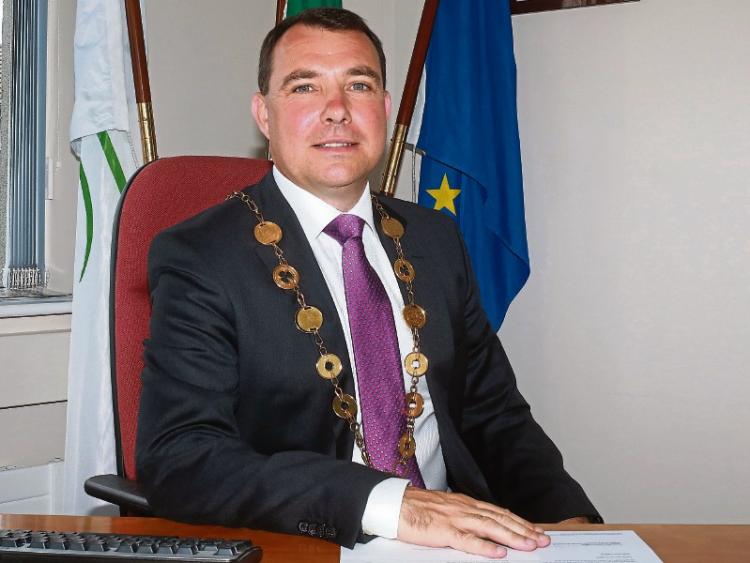 THE MAYOR of Limerick has welcomed the results of a survey whose findings show that Limerick City and County Council tops the table for overall satisfaction in local authorities across the country.

The National Oversight and Audit Commission’s Local Authority Satisfaction Survey saw Limerick score 69% in overall satisfaction rating, ahead of South Dublin at 61% and Galway at 57%.

Limerick had joint second highest satisfaction rating with South Dublin on road maintenance at 55%, only behind Kildare on 57%.

It was third highest on playgrounds and parks with 69%, behind Cork County at 87% and Fingal 71% on playgrounds/parks, and second highest with 66% on local amenities/leisure, behind Galway County at 81%, the report shows.

Mayor James Collins said the survey validates the “hard work being done by the local authority’s troops on the ground”.

“It is yet another reflection of just how far Limerick has travelled over the past half-decade.  Almost week in, week out we have an acknowledgement or recognition of some sort about the progress being achieved here. Across ever sphere Limerick is raising its game and the local authority is certainly providing a great lead, as this survey shows.”

Council CEO Conn Murray said there a lot of positives in the survey and it highlights areas the council needs to work on.

To be the best in class in the key survey output, Overall Satisfaction, is a huge tribute to everyone who day in day out does their job to the best of their ability on behalf of the local authority, delivering true public service.  It’s all the more pleasing considering that Limerick City and County Council is only four years in existence, after the amalgamation of the city and county councils. Huge transition was required to make this happen and this survey reflects how well it has been achieved.”

More than 100 people were interviewed in each local authority area.