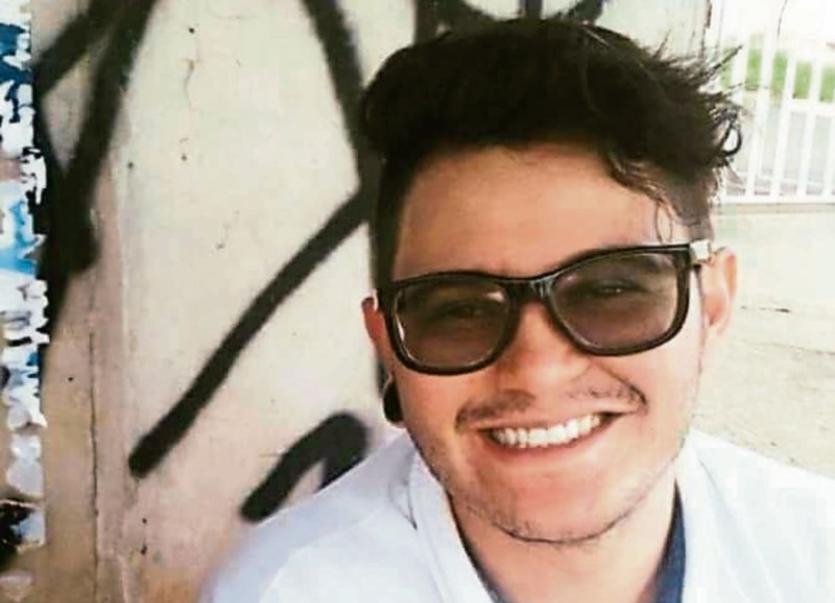 GARDAI have confirmed that a young Brazilian student who was critically injured in road crash on the outskirts of the city last weekend has died.

Dheyllon Ruan Ribeiro, 24, was a passenger in a car which struck a wall on the R465 nears Barry’s Cross on the Limerick to Killaloe road in the early hours of last Saturday – June 9.

It’s understood his mother and his aunt travelled from Sao Paolo to be by his bedside at CUH after they learned of the accident.

Dheyllon, who is known as Ruan, had planned to remain in Limerick until September, was a student at the Limerick Language Centre, based in Mallow Street.

Meanwhile, more than €5,000 has been raised online to support his family and to assist them financially.

Gardai at Mayorstone are investigating the circumstances of the collision and are appealing for anyone with information about the accident to contact them at (061) 456980.