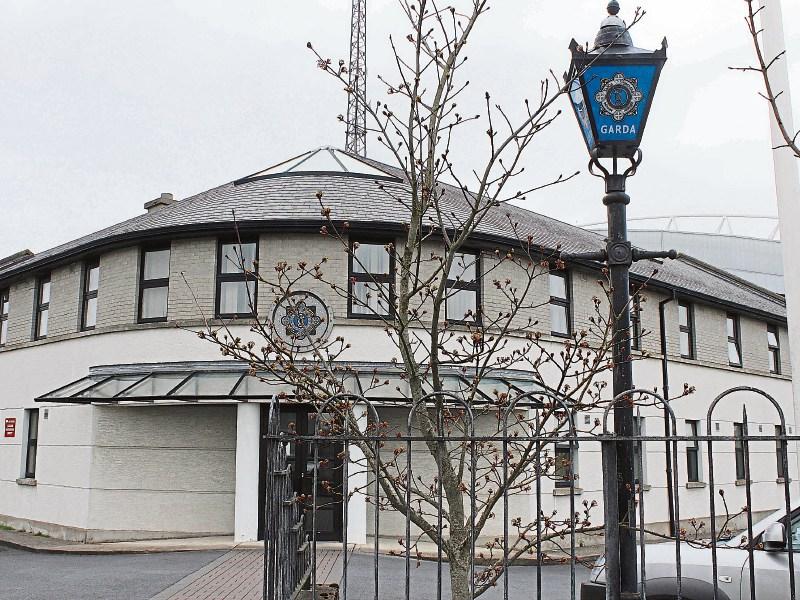 Mayorstone Garda station are investigating the incident, and can be contacted at 061-456980

Emergency services attended the scene of the incident, which took place close to the crossroads of the R465 Killaloe-Limerick road and the R471 Clonlara-Sixmilebridge route, an area known as Barry’s Cross.

Three units of the Limerick Fire and Rescue Service attended, with another unit from Killaloe. They left just before 6am and returned just before 7.30am.

The road was closed following the incident.

As a consequence of the incident, Clonlara Equestrian Centre remained closed, and will not open until mid-day, with the incident taking place close to its yard.

Mayorstone Garda station are investigating, and can be contacted at 061-456980.