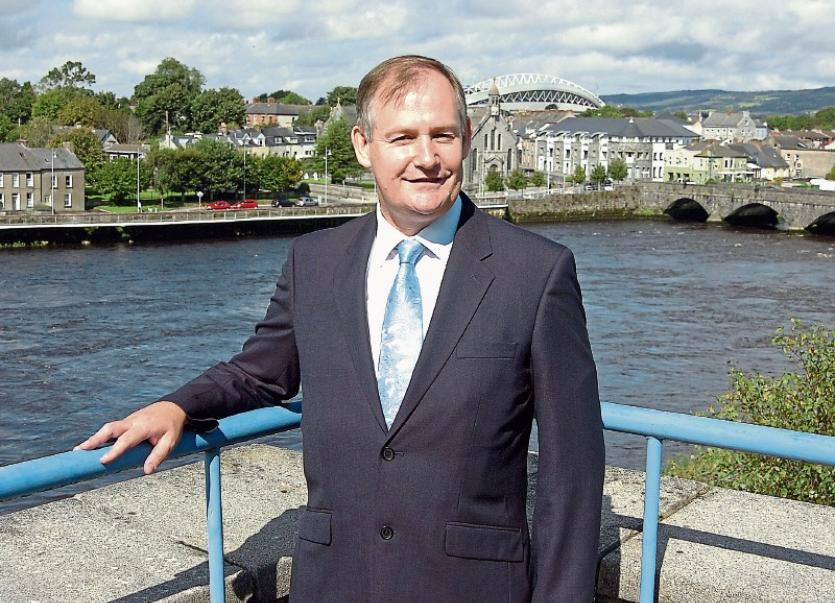 THE manager of Limerick City and County Council Conn Murray has announced a reshuffle of mangement positions in the authority.

The changes, which come into effect on July 1 next, follow a review of the last four years of the amalgamated council.

There are no new faces in Mr Murray’s new top team, with the new roles being filled from the existing compliment of directors.

But there are a number of new people at senior executive level following a recruitment contest.

In terms of the new departments, Joe Delaney will lead the capital investment directorate, which is responsible for the design and delivery of public infrastructure projects.

Responsibility for public housing schemes will fall to Aoife Duke, who has taken on the newly created housing development portfolio.

Dr Pat Daly will continue to serve as deputy chief executive, and the council’s economic director. The director of physical development is Brian Kennedy, while Gordon Daly is head of social development.

In terms of the operational and support directorates, Kieran Lehane is in in service operations, while Sean Coughlan is support services director.

And Caroline Curley moves from culture to the national and regional shared service centre.

Mr Murray said: “One of the strengths of the new authority has been our capacity to respond to the needs and demands of our changing environment and this re-focusing is a direct result of that. These changes are being implemented to allow the council to adapt to the new challenges that lie ahead over the next decade.”

New appointments at senior executive officer level include Rob Lowth, in housing support services, Sean McGlynn, who is responsible for the implementation of the Regeneration process, and James Clune in corporate support services.

They are joined by Elaine O’Connor, who will work as a senior executive in support services/HR business improvement.