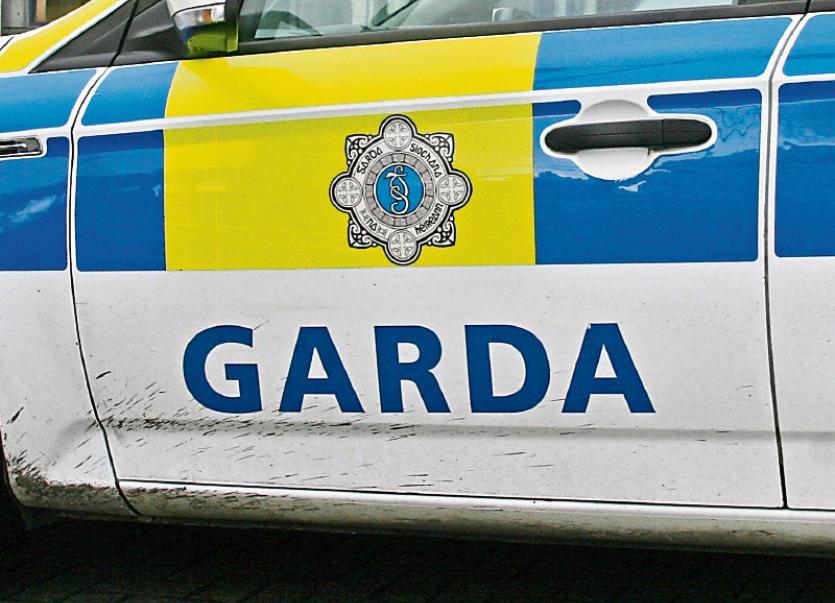 The man was stopped at a checkpoint in Limerick city

A motorist who was caught driving while disqualified is to be prosecuted before the district court after telling sweet little lies to gardai.

According to a post on social media, the driver was stopped by members of the divisional Roads Policing Unit at a checkpoint in the city on Saturday afternoon.

When asked to produce his licence he indicated he didn’t have in on him.

However, using a secure smartphone app, gardai were able to quickly establish the man was actually disqualified and did not have insurance.

Driver stopped at checkpoint in Limerick city told members of the Roads Polcicng Unit he had a licence he just "didn't have it on me".

We were happy to check that one for him... No licence, no insurance. Court to follow. pic.twitter.com/NF7LKbfx2F