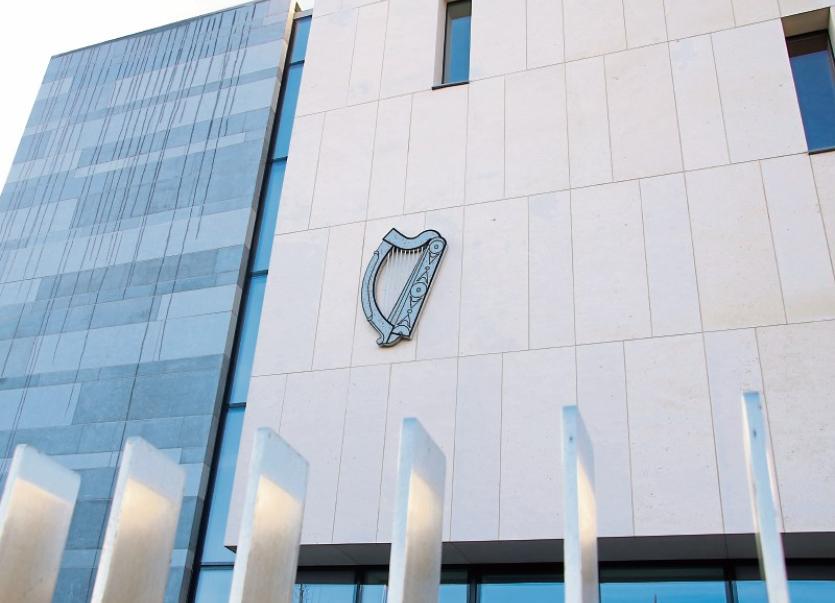 A WOMAN who is charged in connection with a violent incident in the city centre earlier this year is to face trial at the circuit court.

Mary Anne Lindsay, aged 42, who has an address at Raheen Square, Ballinacurra Weston faces charges of assault and attempted robbery relating to an incident which happened at Schoolhouse Lane, off Barrington Street on February 20, last.

It is alleged a 61-year-old woman was knocked to the ground and assaulted by the defendant who is accused of approaching her from behind and attempting to steal her handbag.

A number of people who were in the vicinity came to the assistance of the injured party when they were alerted to the incident which happened shortly after 3pm.

At Limerick District Court, Detective Garda Paul Crowley gave evidence of serving a book of evidence on the defendant.

Sergeant Donal Cronin confirmed the DPP had directed trial on indictment and he formally asked that the matter be sent forward to the presents sittings of Limerick Circuit Court.

The defendant, who has not applied for bail, was previously granted legal aid.