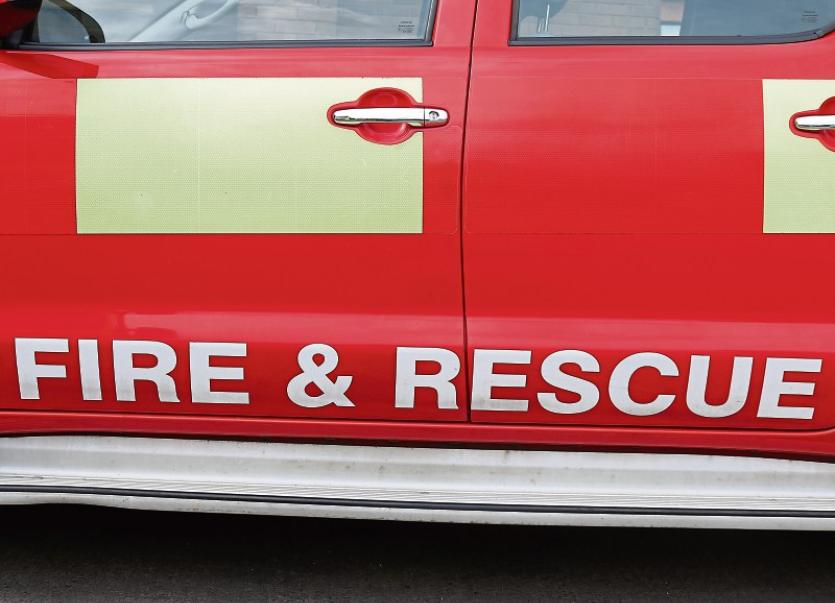 Emergency services are attending the scene of a road accident in West Limerick.

The alarm was raised shortly after 1.20pm this Sunday following the incident which happened on the R520 at Adrine, Castlemahon.

However, the exact circumstances of the accident are not known and there are no reports, at this stage, of serious injuries.

Motorists are being asked to avoid the area, if possible.

Separately, two units of Limerick Fire and Rescue from Rathkeale attended a fire on the outskirts of the town this Sunday afternoon.

Emergency Services were alerted to the van fire on the Creeves side of Rathkeale shortly after 12.30pm.

The fire was put out around an hour later.

The cause of the fire is not known.