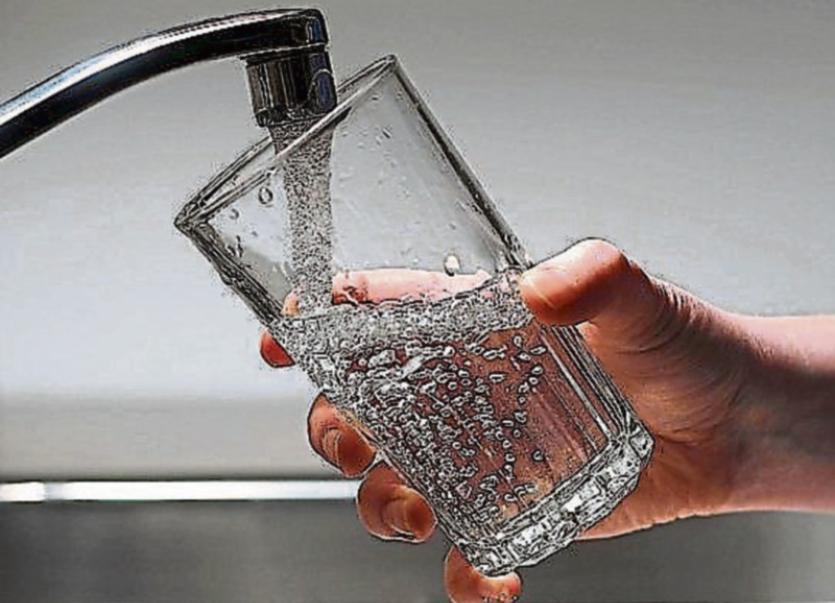 Water supplies have returned to normal in Newcastle West

WATER supply has returned to normal in Newcastle West following a major pipe burst which disrupted supply over the weekend.

There was a major burst in a pipe supplying the reservoir in Newcastle West on Friday, a spokesman for Irish Water explained. And as a result there was some disruption to supply in the area.

“Crews from Irish Water and Limerick City and County Council carried out repairs on Friday but as water levels in the reservoir had dropped significantly, it took some time for water pressure to return to normal,” the spokesman said.

“There was also some discolouration of the water as supply returned.” But, he added,  this was normal following a large burst and would have cleared quickly by running the cold tap.

“Irish Water apologises for any inconvenience caused as a result of this incident and thanks customers in the area for their patience as we worked to resolve it,” the spokesman said.