Limerick man charged with burglaries ordered to stay out of Doon 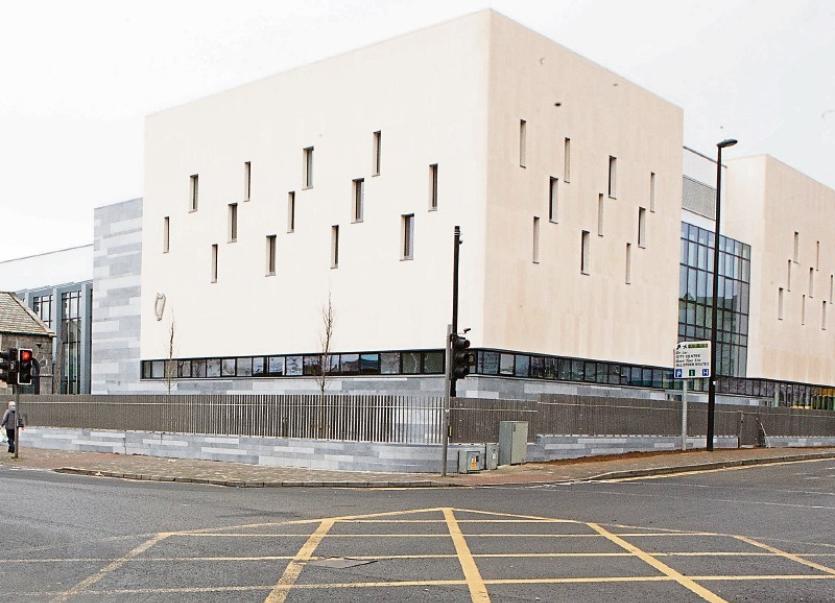 A MAN has appeared in court charged in connection with a number of burglaries in Doon earlier this week.

He was later charged with two counts of burglary and one of criminal damage relating to incidents which are alleged to have happened at at Cooga, Doon on Thursday, March 15.

“He made no reply to the charges after caution. There is a further charge pending,” said Garda Higgins.

A number of conditions were agreed. These include that the defendant stay out of Doon, that he sign on daily in Bruff garda station and that he not commit any offences.

The case was adjourned to Kilmallock Court on Tuesday, March 20 for DPP’s directions.