Break into bookies during Cheltenham week 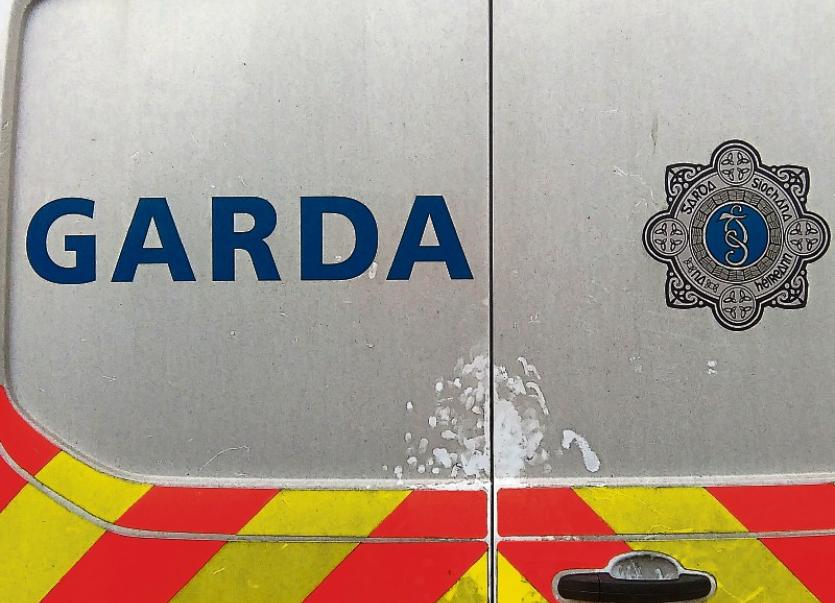 A bookmakers in Charleville was broken into

GARDAI are investigating a burglary at a bookies where the perpetrators tried to cash in on Cheltenham week.

It occurred at the Paddy Power branch in Charleville in the early hours of this Thursday morning.

A spokesperson confirmed gardaí in Charleville are investigating a burglary, which occurred at a retail premises on Main Street, Charleville at approximately 2am this morning.

“Entry was gained by smashing the front door of the shop. An attempt was made to remove a safe but this was unsuccessful. No arrests have been made and investigations are continuing,” said the garda spokesperson.

Anybody who may have witnessed any suspicious activity in the town at around 2am on Thursday, March 15 are asked to contact Charleville gardai on 063 21770.