Limerick takeaway cleared to re-open as Closure Order is lifted 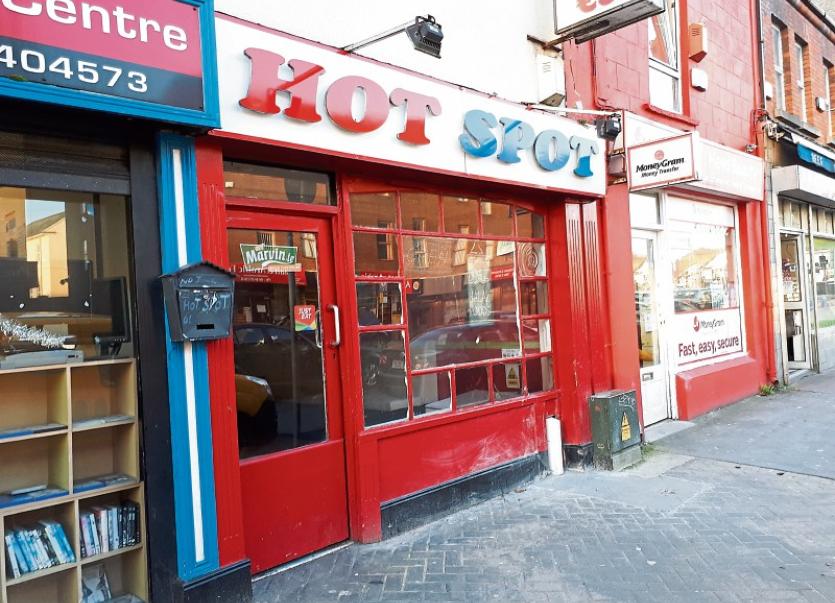 A Closure Order which was served on the proprietor of Hot Spot, Parnell Street has been lifted

A closure order, under the provisions of the FSAI Act 1998, was served on Razwan Sulwara who operates Hot Spot, Parnell Street on January 29, last  after environmental health officers with the Health Service Executive conducted an inspection of the premises.

A report submitted to the Food Safety Authority of Ireland (FSAI) stated that rodent droppings were found in a number of locations.

“They were present on the floor at the rear of upright fridge on which TV screen is mounted and under deep fat fryers. Droppings were also present at the opening to a gap under the front counter,” stated the two page report.

Droppings were also found on the floor under the pizza oven at the rear of the premises. The report added that several gaps were present in the internal structure of the building “allowing for harbourage of rodents.”

The same premises was also ordered to close more than a year ago due to an “absence of hot water for personal, structural and operational hygiene purposes”.

The FSAI has confirmed the Closure Order which was served on January 29 was formally lifted earlier this week.