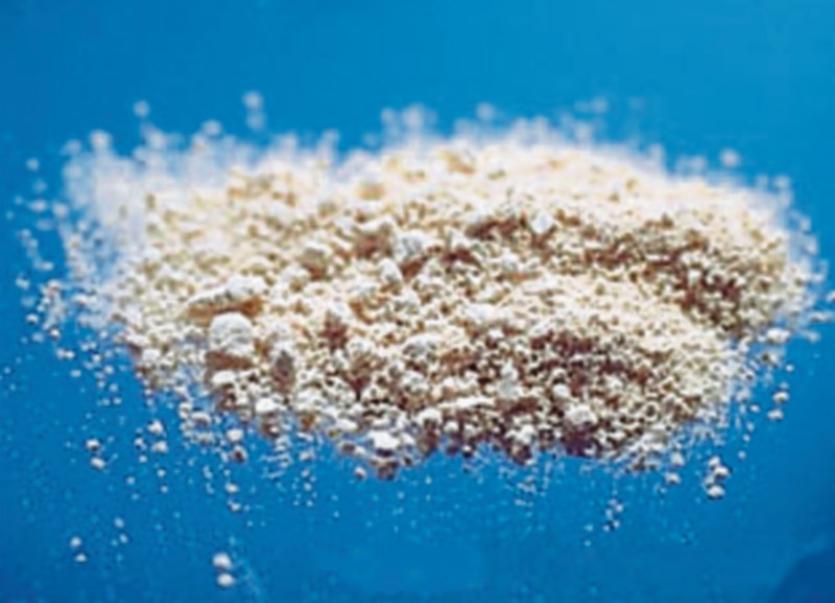 Amphetamines worth €4,000 were seized at Shannon Airport

INVESTIGATIONS are underway after amphetamines valued at almost €4,000 and destined for an address in County Limerick were seized by Revenue officers.

Details of the seizure, which was made last month, emerged this Monday.

On December 19, officers at Shannon Airport searched a courier freight consignment originating from Germany that was destined for an address in County Limerick as part of their routine checks.

An investigation into the consignment is underway, with a view towards a prosecution.

Revenue has seized cash, drugs, alcohol, and tobacco products, with a combined value in excess of €200,000 in routine operations around the country in the past three weeks.