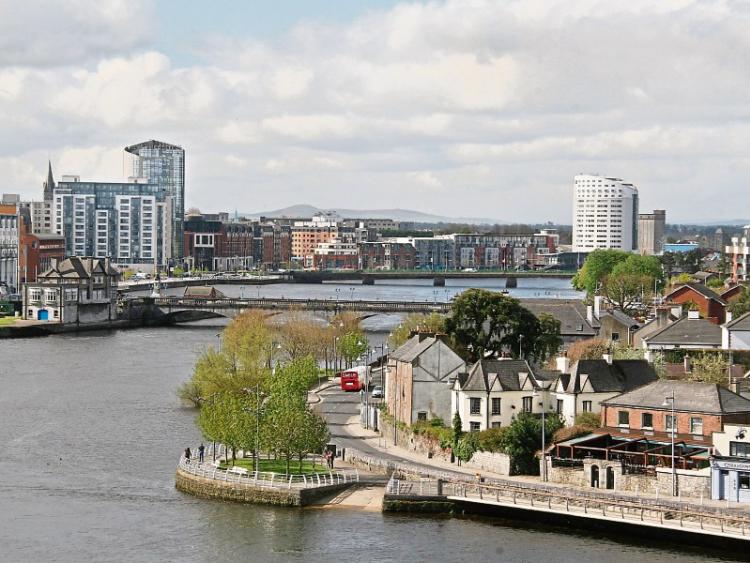 A GROUP of high-profile professionals and business people originally from Limerick but now based in Dublin are set to fly the Treaty Flag in the capital.

Known as Capital Limerick, they aim to help bring the city back to its previous heights.

One of the organisers, Clair Hayes, an associate solicitor at commercial law firm Matheson, said: "Limerick has it all: superb schools and colleges, world class sports facilities, an international reputation for sport and equine bloodstock, a beautiful rural countryside, unrivalled agriculture and food sector, state-of-the-art technology and communications companies, global connectivity through working ports and Shannon Airport, a first-class retail sector spread throughout the city and suburbs, a thriving cultural community and heritage and -  best of all -  we have a unique pride in who we are, where we’re from and what we can achieve.”

She believes Limerick's "greatest era" is yet to come.

"Capital Limerick is about mobilising those of us based in Dublin who are united around that aim and seeing how we can help and get involved in the recovery and resurgence that is already visible," Ms Hayes added.

Capital Limerick is already reaching out to the thousands of Treaty men and women who now live in Dublin.

The initiative will be formally launched at the Marker Hotel, in Dublin's Grand Canal Square on Friday, November 18 by Tourism Minister Patrick O'Donovan.

A number of other speakers have yet to be confirmed, but Capital Limerick is calling on companies and business people in the Limerick region to bring the initiative ot the attention of family, friends and colleagues now based in Dublin.

The launch is limited to 240 attendees and a number of leading companies and organisations, including BDO, Matheson, the STL Group and Club Limerick (Dublin) (formerly the Limerick GAA Supporters Club) have already booked tables.

Tickets are priced at €100. To book attendance at the inaugural Capital Limerick lunch, please email hello@capitallimerick.com.

All proceeds from the lunch, and subsequent activities, will be invested in worthy community and charitable programmes in Limerick.