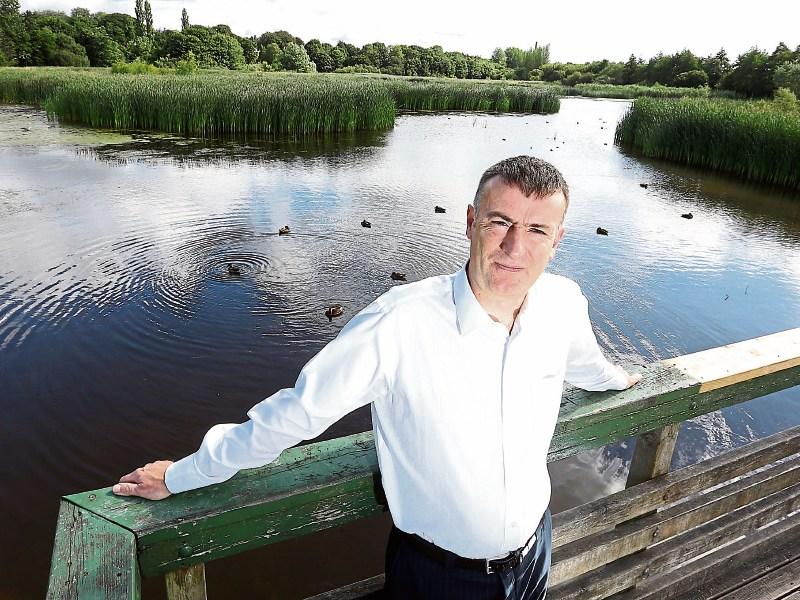 THE sudden death of Limerick councillor Joe Crowley while out canvassing has shocked and saddened the city.

He was out canvassing ahead of the general election with Mr O’Dea in Drombanna when he collapsed and was rushed to University Hospital Limerick at around 3pm.

Sadly, efforts to resuscitate him proved unsuccessful, and he was pronounced dead.

Mr Crowley, of Westfield Park, just off the North Circular Road, had been suffering from severe anaemia and internal bleeding, and had been forced to take an extended period of leave from work.

While he had not returned to his full-time job as a sales executive with Sky, Mr Crowley had started working as a councillor again – even attending this Monday morning’s monthly metropolitan meeting.

News of his sudden passing has caused shock and sadness across the city, with his close friend, Cllr Kieran O’Hanlon saying: “He was a very caring person. I’m just devastated. He will be such a loss to his family. He loved his wife Christine – they were going to celebrate their 25th wedding anniversary this year.”

The FF councillor added: “He was extremely popular. He did not fall out with anybody. He never got into any personal arguments down there. He worked very hard as a councillor. Joe was able to handle any situation, even though he was a rookie councillor.”

Mr O’Dea, a friend of the councillor for over 20 years suspended his canvassing in wake of the tragedy.

“He was in great form, and the next thing he just collapsed,” the former Defence Minister said.

“Joe was one of the nicest guys you could meet. An excellent human being. Everybody who met him had great affection for him. He had not a bad word to say about anyone. He wanted to help everyone. We have lost a decent human being.”

Cllr Crowley was elected at the second time of asking in Limerick City North in 2014, having missed out in 2009. He secured 1,014 first preference votes. At the first meeting of the newly merged local authority, he also won election as Leas-Cathaoirleach, a title later changed to deputy mayor.

Cllr Crowley is survived by his wife Christine, and adult children Hugh, 21, Andrew, 21 and Vivienne, 23.