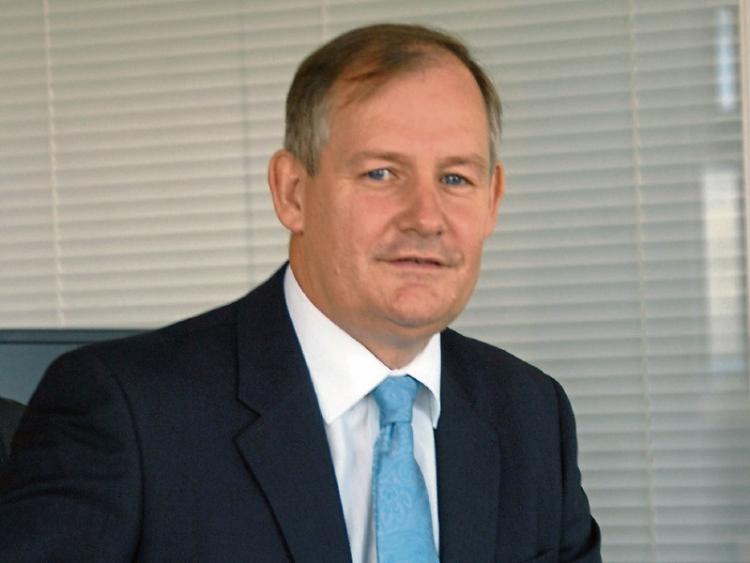 'Very happy with the support': chief executive of the city and county council, Conn Murray

THE chief executive of Limerick City and County Council, Conn Murray, has said that support will be forthcoming from the local authority for the European Capital of Culture 2020 bid.

Speaking at the launch of Uber’s offices this week, Mr Murray said he was “confident about the level of commitment which exists throughout Limerick and the Mid-West, and the level of support which is there to bring it across the line. After that, we are in the hands of the judges”.

The recent report on the pre-selection phase for Limerick’s bid for 2020 said that the panel of judges considered that the city and region’s promised backing of 24% of the total budget of a proposed €35m was “rather low” and “did not reflect the degree of support and commitment set out in the bid book”.

“If you read the report carefully, it actually was very happy with the support given by both myself and the political element through the mayor,” said Mr Murray, when these comments were put to him.

“The question, in comparison with the other bidders, was the level of the financial commitment to 2020, and this is something we have to review. It is a matter for the council going forward. My reading of the report was they were very happy with the local authority's commitment, very clearly in terms of what we had put on the table. What we have is based on experience, and knowing what can be delivered, and the money which is available.”

Limerick is also expecting to attract private sector funding of 18% of the budget, a fact the report said was “ambitious”. Mr Murray pointed to the funds raised for City of Culture in 2014.

“No again, the 2014 experience proved we raised far more than any other UK City of Culture which is comparative. We already have commitments in relation to that 18%, and that is why we were acknowledged in the report as being confident about the delivery of that funding.”

The 2020 team is currently advertising for a creative director to develop “the artistic and cultural programme for the second bid book,” which must be submitted by June 17.

A “knowledge and background of developing an artistic and cultural programme at an international level that can attract the interest of a broad European and international public” is one of the requirements.

The team is also seeking to hire cultural programmers. The deadline is January 25.