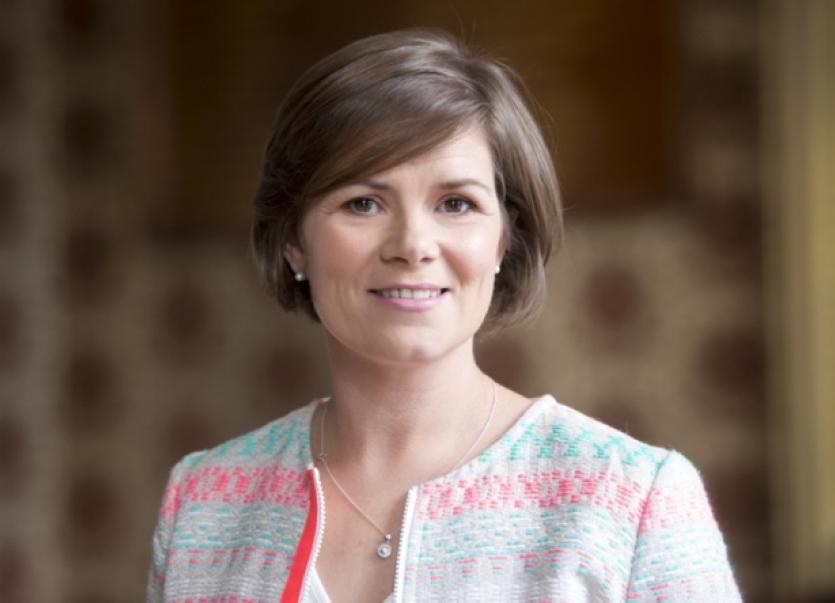 On-demand taxi service provider Uber provided arguably the biggest boost in the city centre, announcing 300 new IDA-backed jobs in July, later adding another 100 after company bosses were impressed with what they saw in the city.

The firm took over the upper floors of the previously unused Thomas Street centre for its European Centre of Excellence, and staff are set to move in there shortly.

Johnson and Johnson announced a further 200 jobs as part of a €200m investment at its Vistakon plant in Plassey.

Nearby, online ticket marketplace web site Viagogo expanded its headcount at the former Flextronics factory by another 100.

And computer firm Dell announced an expansion of 100 new jobs, after it opened a new solutions centre.

Next door, at a building formerly used to assemble Dell computers, biopharmaceutical firm Regeneron announced a further 200 jobs, as part of €350m investment, a move which will see the New York-based company employ 500 people by the end of next year.

Dr Borthwick said: “Limerick is proving itself as a globally competitive location in which to locate and we look forward to building on this positivity and momentum into 2016 and beyond.”