Martin Kiely Column - Looking back on Limerick’s U21 success 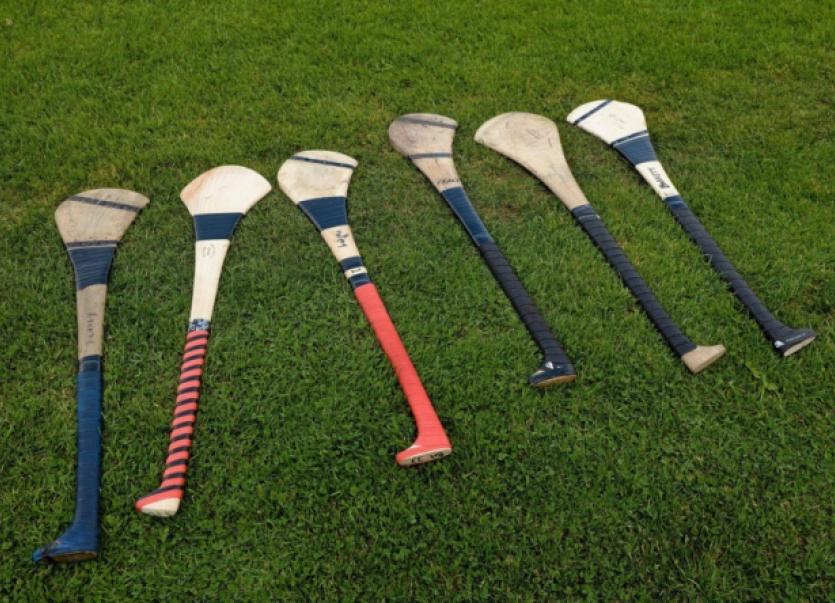 In this week’s column, Martin Kiely looks back on Limerick’s All Ireland U-21 hurling success.

Christmas provides a time for reflection and from a GAA point of view many will reflect on the year that was for Limerick GAA.

History shows we don’t win too much but when we do win it means a great deal. As a county we struggle to cope with winning and the effects it can bring. Winning the U-21 title this year could not have happened at a better time because the county was on its knees after the seniors failed to make the quarter finals and also failed to progress from Division 1B of the national league.

Limerick went into the championship knowing they had a very good base of players that came from the winning minor teams and I always predicted them to do well. Predicting is one thing winning is another. John Kiely as manager showed his craft in moulding his charges together.

Trainer Ross Corbett was also to play a key role. He was the man that got inside the players heads and from an early point this group believed they would go all the way. I have said before that John Kiely’s road to management has come about as a result of taking the time to learn his trade. These guys nearly always deliver the best results. Nothing beats experience and in that Kiely has developed year after year. His training as a teacher would also have helped him and it was clear the players wanted to hurl for him and had respect for him and his management team.

Over the past few years I have written much about the base of young players Limerick has coming through. It was no surprise to me that many of these lads would shine in big games. The quality within the team was very high but as a unit they expressed themselves in all games. What impressed me most about the U-21 team was how they developed from game to game. Each game different lads came to the fore and by the time they met Wexford in the All Ireland final they simply blew them away. Half back lines are the foundation of most good teams and in this regard Limerick had a superb trio of Gearoid Hegarty, Barry O’Connell and Diarmaid Brynes. It helped that all three were on the age and the importance of that can’t be overstated.

They played Tipperary in the opening round of the championship at the Gaelic Grounds. Tipperary were warm favourites and were expected to win the game. This was the Tipperary team that had won the All Ireland minor title so they had good reason to travel with expectation. Regardless of talent the break of the ball and the odd bit of luck can also play a part. Limerick were in trouble for a while but once they got motoring the confidence in the team started to grow.

A huge Limerick crowd turned up to support them and they also played their part on the night. The game will also be remembered for the goal scored by Cian Lynch. Waterford were a team that many expected to win the Munster title but Clare put a halt to their ambitions in Cusack Park. Limerick met Clare in the Munster final and this was a special evening. From early evening the hum of championship hung around Ennis.

Clare had dominated the U-21 grade for the previous years winning three All Irelands in a row. This was a cracking game of hurling that produced some great scores and some great saves. The game flowed from end to end. The large attendance was treated to a game of great honesty. Limerick really delivered on the night, the work rate of the team and the directness of their play meant we had some great long range points.

Richie English was very much in control at full back while Mike Casey was also razor sharp in his defending. Diarmuid Byrnes, Cian Lynch, and David Dempsey did well and Ronan Lynch was outstanding from play and frees. Winning what was a great game lifted Limerick hurling. Only three points separated the teams at the finish.

In the semi final they faced Galway and most people expected more from them. Limerick played some great hurling. Tom Morrissey scored a superb goal while David Dempsey and Ronan Lynch had seven points between them. Colin Ryan had a great year and landed three points in this game.

Wexford have been knocking on the U-21 door now for a couple of years and it was felt that they would push Limerick all the way. Just like Limerick they find success hard to come by and in this Limerick U21 team they were afforded little mercy. Limerick crushed them and were always in control. Barry Nash was in flying form on the night hitting five points.

Tom Morrissey was also in great form while Peter Casey showed real quality when coming off the bench and scoring three points. It was very special to see Diarmaid Byrnes lift the Cross of Cashel trophy. In doing so he became the first Patrickswell man to do so.

Limerick hurling needed a boost and this U-21 win could not have happened at a better time. John Kiely, John Flavin and Jimmy Quilty did a fantastic job in managing the team and they deserve huge credit. Kiely has given great service to Limerick in many roles but in guiding this team he has shown himself to be a real contender as the next Limerick senior hurling manager. The U-21 win saved the year for Limerick GAA and all involved can look back this Christmas and take great joy in their achievement.