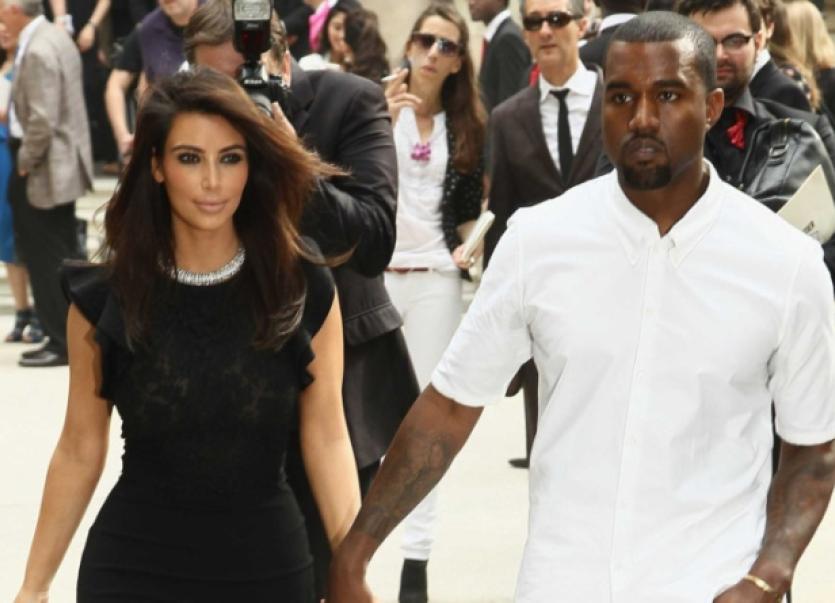 AS Limerick made international news around the world thanks to Kim Kardashian and Kanye West, one leading magazine for women has been less than kind in their description of the couple’s honeymoon destination describing it as “an acquired taste” with “friendly locals with thick accents, and not much else”.

AS Limerick made international news around the world thanks to Kim Kardashian and Kanye West, one leading magazine for women has been less than kind in their description of the couple’s honeymoon destination describing it as “an acquired taste” with “friendly locals with thick accents, and not much else”.

In an article published this Tuesday, Cosmopolitan magazine – known to millions as Cosmo – claims that reality television star Kim who married acclaimed rapper Kanye in Florence before honeymooning in County Limerick, “was not a fan of her honeymoon destination”.

“Limerick, Ireland – it’s an acquired taste,” the article begins. “Landscapes that belong in an Emily Bronte novel – think expansive green fields, constant drizzling rain, a couple of sheep thrown in for good measure – friendly locals with thick accents, and not much else.”

Prior to tying the knot, Kim and Kanye spent a week in Paris living the high life and hanging out at Valentino’s French chateau before jetting off to Florence, Italy for the biggest wedding of the year. “It came as a shock to many that her and husband Kanye’s honeymoon was in the low-key and quaint Ireland,” continued the article.

The newlyweds touched down in Cork Airport on May 25 in their private jet. It was reported that they stayed at the five-star Castlemartyr resort in County Cork - this has not been confirmed - prior to making their way to Castle Oliver outside the village of Ardpatrick.

According to ‘Cosmo’ in the ‘town’ of Ardpatrick “you’ll find one fast-food chain and three pubs. The end.”

“Word is Kim begged Kanye to go home early, she was that bored with the vacancy,” the article claims.

“She complained during phone calls to Kris that she was bored and just wanted to go shopping, but the lack of high-end retailers really irked her. Kanye did plan a bike riding outing, but they brought two assistants with them.” Kim and Kanye and four of their staff arrived at the popular Ballyhoura Mountain Bike Trails in their casual wear at 8am on Tuesday, May 27 and went on an outdoor adventure for over three hours in the County Limerick countryside.

However, according to locals, the couple thoroughly enjoyed their excursion and were “gobsmacked” by the County Limerick scenery.

Speaking to the Limerick Leader following their visit to County Limerick, the proprietor of Castle Oliver, Emma Cormack said the couple were impressed by the idyllic castle - “a getaway sort of place.” Emma described Kim and Kanye as “lovely”.

On Monday, Kim, who is best known for starring in the reality television show about her family - Keeping Up with the Kardashians - and has 21 million followers on Twitter, tweeted from her personal account: “Had the best most relaxing romantic honeymoon in Ireland & Prague!”

In a follow-up tweet she added: “We spent Kanye’s bday in Ireland a few years back & fell in love with it! It’s such a calming relaxing place!”