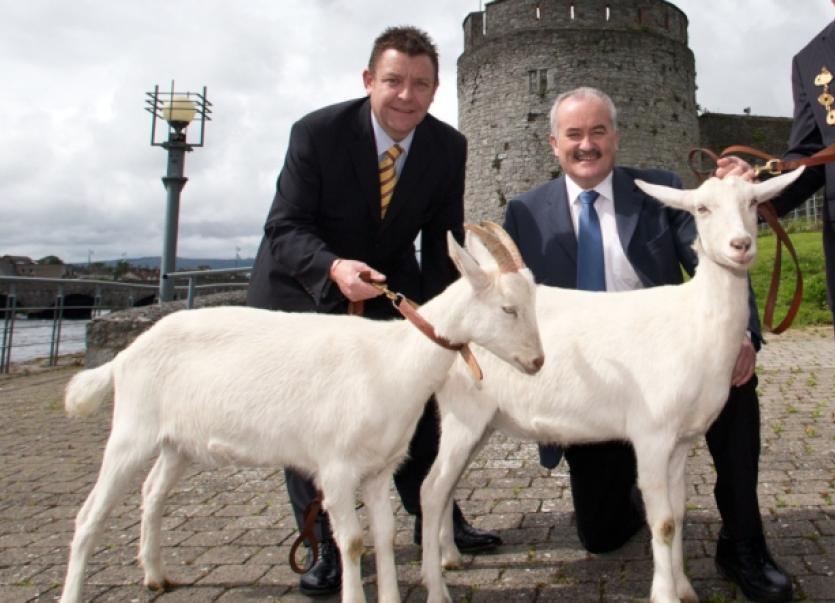 Bóthar, the Limerick-based livestock charity, confirmed this week that staff have received hate mail as a result of the fallout from charity ‘top-ups’ controversy.

Bóthar, the Limerick-based livestock charity, confirmed this week that staff have received hate mail as a result of the fallout from charity ‘top-ups’ controversy.

And not only have they received hate mail, but their donations - which hit €1.5 million last Christmas - are only half of what they were for the same period last year.

Back in the good old days of 2005 and 2006 Bóthar were getting public donations of around €3 million at Christmas alone.

Founder of the organisation, Peter Ireton, issued a statement this week to the effect that funding for many of its projects globally will have to be cut in 2014 due to the indiscriminate fallout from the Central Remedial Clinic controversy, where management got top-ups to their wages from public donations.

And when he was questioned about how much their chief executive was paid on RTE radio, on Tuesday morning, he said, that a decision had been made 20 years ago not to reveal the CEO’s salary.

Later he contacted the Limerick Leader after the organisation, which has delivered in excess of 5,000 in-calf heifers to poor African families, had a meeting on the matter.

“We have nothing to hide, the decision not to reveal the salary was made 20 years ago, times have now changed. We are totally transparent and our finances are there for all to see,” Mr Ireton said. “It is €88,000 a year, the top payment to the staff of 19 based in Clare Street, Limerick.”

Mr Ireton is now acting CEO after Dave Moloney, stepped back due to health issues.

Mr Ireton said the understandable public revulsion over the controversy is inadvertently but seriously impacting aid agencies’ Christmas appeals and, in Bóthar’s case, threatening the future of many of its projects in some of the world’s poorest locations.

The fall-out, he said, has been completely arbitrary as most charities affected, like Bóthar, do not receive state funding for administration costs, do not have salary top-ups or have staff paid six figure plus salaries.

He said that the Christmas appeal period is the most important of the year by far but donations to Bóthar are down almost 50% compared with the same period in 2012.

In 1992 Bóthar sent its first airlift of dairy goats to Africa.

For several years activities were confined to airlifting dairy heifers, dairy goats and providing associated equipment and supplies to ensure the success of the projects.

As the years went by Bóthar started receiving contacts from Irish missionaries working in the developing world.

Furthermore they were developing a stronger relationship with Heifer International and learning more about the different species of animals that they work with in cultures and climates where cows and goats would not be suitable.

Then they helped establish honey bee programmes in five different countries in Africa, and a rabbit programme in China.

Now they are building creameries in Africa with great success.