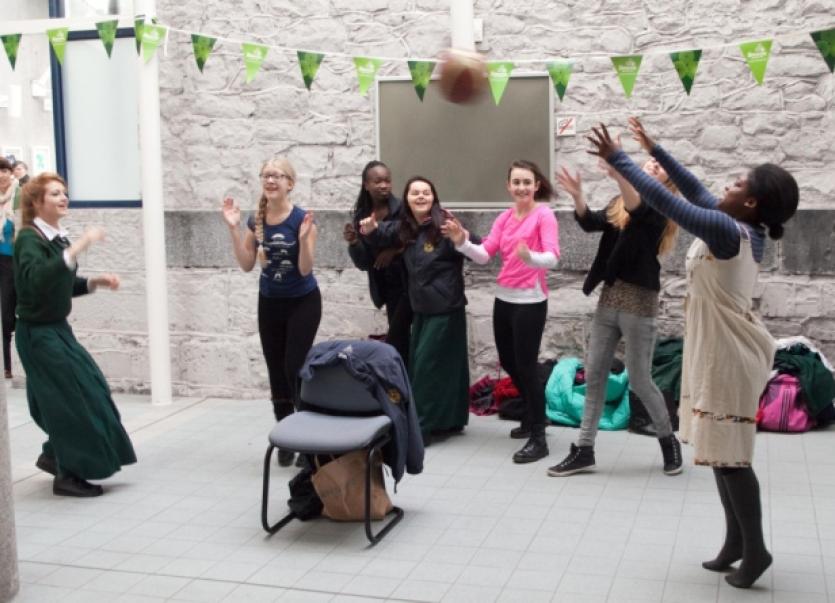 MIGRANTS coming to Limerick share the same hopes, dreams and ambitions of achieving a better life as Ireland’s emigrants once carried with them to far-flung shores.

MIGRANTS coming to Limerick share the same hopes, dreams and ambitions of achieving a better life as Ireland’s emigrants once carried with them to far-flung shores.

The city and county manager, Conn Murray, was speaking this week at the launch of a three-year plan aimed at further fostering the integration of the migrant community - estimated at some 16,000 - in Limerick. The “streamlined” 33-page plan for 2013-2016 follows on from the initial plan launched in 2010 as the nature of immigration to Limerick has changed during a time of economic uncertainty, according to Matt Cannon, integration policy officer with Doras Luimni, the local support group for all migrants in the Mid-West.

“The new plan supports a vibrant, inclusive and dynamic society in Limerick in which all residents are valued, regardless of their nationality, religion or ethnic background,” added Mr Murray.

The plan highlights a number of ways to encourage integration, including a new website with information for those arriving in Limerick for the first time, which will be integrated through Limerick.ie; information on voting rights, language classes, English language courses and health care services.

Karen McHugh, co-chairperson of the integration working group and CEO of Doras Luimní, said: “Integration is a live issue affecting every person in our community, although they may not be aware of it. Integration is about quality of life and ensuring access to human rights.”

Dr Eoin Devereux, a senior sociology lecturer at the University of Limerick, said fair and balanced media coverage of migrant issues, as well as political leadership and discourse, could also help rid the perception of migrants as “scroungers” abusing the welfare state. He said he has examined thousands of examples of newspaper and radio coverage on immigration, and found that a “very significant amount of the coverage was quite negative”. “Is it necessary to put a person’s nationality in a headline,” he asked. In terms of political leadership, Mr Cannon said while the immigration bill has continually been raised, the last major piece of reform was the Refugee Act in 1996.