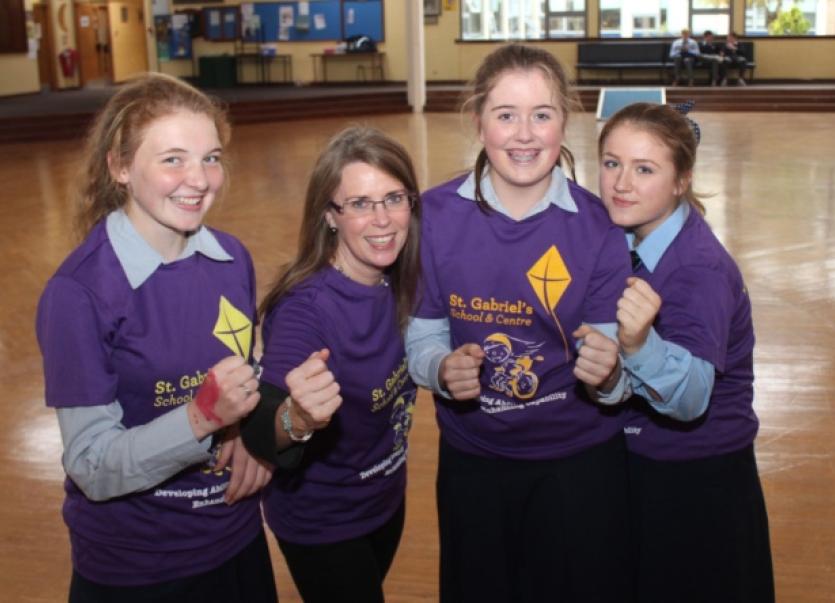 Over 2,000 registrations have now been received for the race, which this year will welcome competitors in two fields.

Instead it will comprise two distances of 5km and 10km to accommodate walkers, joggers and runners of all athletic abilities, and the same entry price applies for both courses.

Race director John Cleary, who is also behind the Barringtons Hospital Great Limerick Run, earlier said he had hopes that entries would surpass the 3,500 mark for this year’s race on Sunday, October 25.

However, he now expects entries to rise to at least 2,500 by the weekend, well in excess of last year’s figures.

Entries can be made online up to midnight the night before, and on the day itself.

“Registrations are still flooding in and we expect to have in the region of 2,500 on Sunday, which is a serious increase on the previous year.

“It’s a fantastic route, and all the ingredients are there to make this another brilliant event. It’s a race that has really stood the test of time; there are not many events where you see mothers, daughters and grandmothers all taking part side by side,” he said.

Alan English, editor of the Limerick Leader and Limerick Chronicle, which is one of the media sponsors, said this newspaper is proud of its association with the race over nearly two decades. Apart from the main business of competing, Mr English said one feature that stands out about this race is the “fantastic feel good factor you can see on the day”.

The event helps to raise thousands of euro for worthy charities across the region every year.

Entry costs €25 for those running in both the 5km and 10km event.

This year the race will start at the earlier time of 12 noon. The maps of both routes are also available to view online.