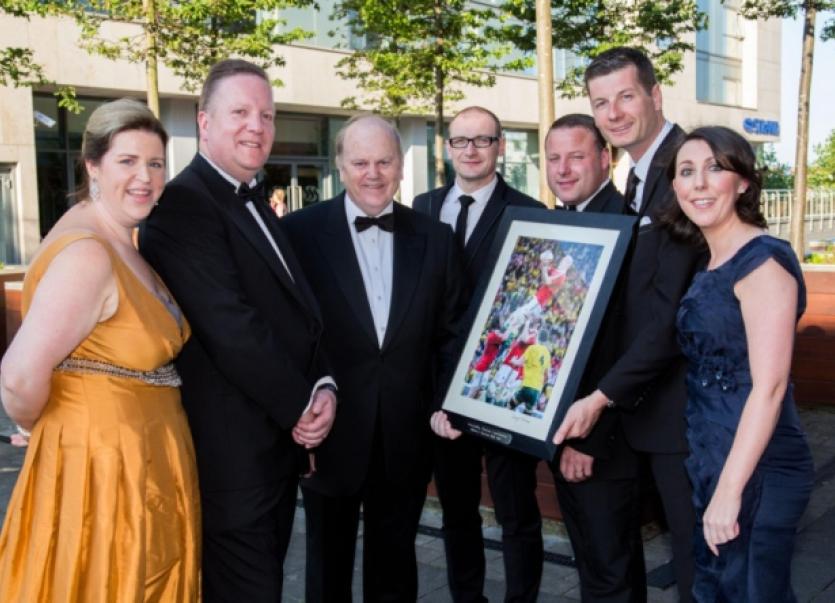 FINANCE Minister Michael Noonan has revealed that the tender process for a new courthouse in Limerick has started.

FINANCE Minister Michael Noonan has revealed that the tender process for a new courthouse in Limerick has started.

Speaking at the Irish Hotels Federation Midwest Tourism Ball in the Strand hotel on Monday night, Mr Noonan, who received a standing ovation, said that moving the courthouse from its current location beside City Hall to Mulgrave Street - next to Limerick Prison - would help to “transform the city”.

“It will enable the area around St Mary’s Cathedral and King John’s Castle to be re-developed, with a new walking area for tourists,” he told the gathering of hoteliers, restaurateurs, publicans and others involved in the tourism sector.

The existing courthouse is to be transferred over to provide additional facilities for the merged city and county councils.

Mr Noonan said that while Limerick had perhaps not been a top destination for tourists in the past, that perception was now changing, helped in part by the rebranding of the city, and spurred by numerous initiatives from the City of Culture to the Special Olympics, to the plans for a new city centre in 2030.

Mr Noonan later revealed that with tenders out for the new courthouse, he hoped that work would start next year.

With figures showing a 10 per cent rise in the numbers using Shannon Airport, there was an air of optimism at tourism industry event.

Mr Noonan also said that it was “absolutely essential” that hotels in difficulty, including a number in Limerick, change ownership, so that a fresh start could be made from a lower investment base.

“The selling of the hotels is part of the reconstruction of the industry and the series of sales coming up in Limerick, I hope, will include strong Limerick involvement in the purchases,” he declared.

Minister Noonan spoke of his delight with the success of changes of ownership involved in Shannon Airport, as well as IDA attempts to bring jobs to the region.

“Change is a great dynamic. People should never be afraid of change. Change is what stimulates,” he said.

Local IHF chief Matthias Muller, Abbeycourt Nenagh, who could not be present explained in a video message that from last year’s inaugural event €14,000 was raised to run roadshows to promote Shannon airport and events around the region.