Pope’s ‘eyes lit up’ at mention of Limerick 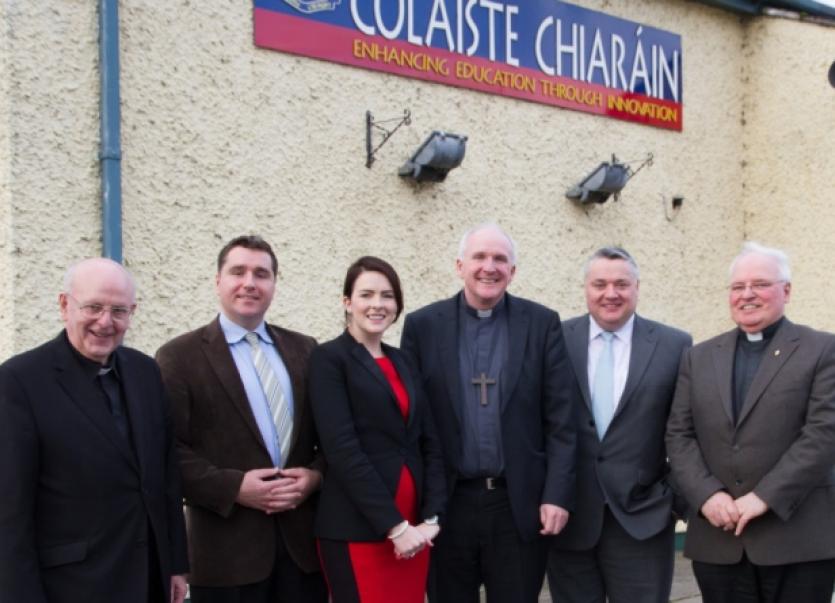 THE Pope’s “eyes lit up” when the Bishop of Limerick, Dr Brendan Leahy, told him he was from Limerick during a meeting last month.

THE Pope’s “eyes lit up” when the Bishop of Limerick, Dr Brendan Leahy, told him he was from Limerick during a meeting last month.

According to Bishop Leahy, the Pope spent two or three months in Ireland in 1983 and he suspects he was in Limerick “because he knew it immediately once I said I was from Limerick”.

“I said to him ‘I come from Limerick’ and his eyes lit up. He said ‘Limerick, I know it, I was in Ireland’,” said Bishop

Dr Leahy, who met Pope Francis while he was attending a course for newly ordained bishops. The Dublin native spoke fondly of the Pope during a video recorded interview with teacher Mary-Kate Hanley of Colaiste Chiarain in Croom as part of the school’s Radio and Television Broadcasting module.

“He goes around in a Ford Escort. I think he really has had a huge impact. He is very humble, very warm, very kind,” said Bishop Leahy.

“Now perhaps there is a bit of peer pressure not to go to Mass but I think it is better now because you now have to make a choice and you can see wonderful young people around who are making the choice to go and get involved in some way or another.”

He said his biggest challenge since he was ordained bishop of Limerick has been getting to know people and places “but people have been wonderfully kind to me”.