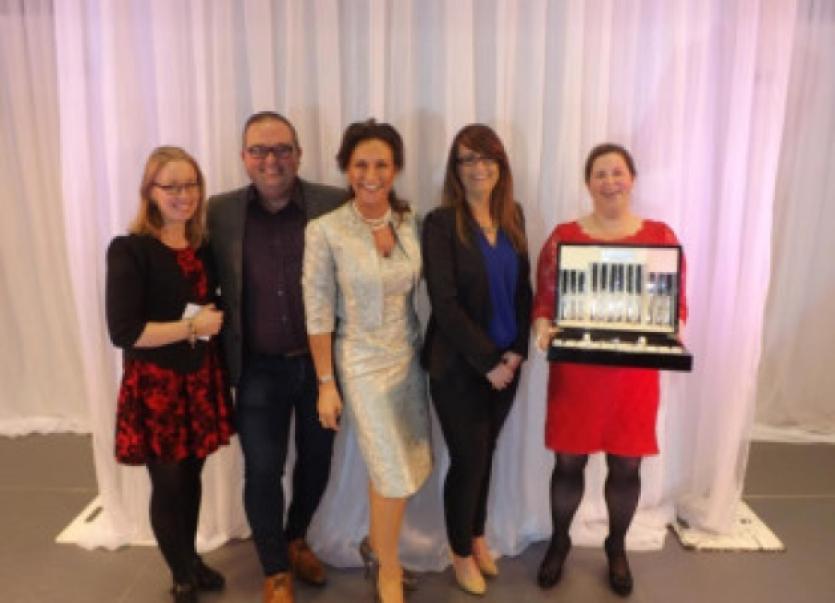 LOVE was certainly in the air at the Mid West Bridal Exhibition 2014 which took place at the UL sports arena at the  weekend.

LOVE was certainly in the air at the Mid West Bridal Exhibition 2014 which took place at the UL sports arena at the  weekend.

I was so thrilled to see all the young couples turning up in their hundreds to find inspiration for their own special day, at the exhibition.

The exhibitors this year were exceptionally creative with their stands. Each year, Newbridge Silverware sponsor a prize for most creative stand and this year’s winner was Fitzgeralds Woodlands House  Hotel.

The stand was inspired by Downton Abbey and had a wonderful traditional feel to it with vintage china, beautiful flower arrangements and attractive table settings.

The runner-up prize from Bunratty Castle Hotel went to Meave Keavey from Maeve Keavey Creations, and the vintage theme was her own inspiration. On behalf of the Holman Lee Agency we would like to thank everyone who supported the Mid West Bridal Exhibition. I’m looking forward to next year already!

At the Ireland AM studios I had the opportunity to meet the glamorous Rosemary Smith. Rosemary is a rally driver who I have known for many years and it was great to catch up with her. I have always admired her great sense of style. Rosemary was looking as good as ever and in top form after her well-deserved award of The Irish Times/Irish Sports Council Lifetime achievement Award.

Another lady who I have admired and have been lucky to have met on a few different occasions is Fiona Coghlan who won The Irish Times/Irish Sports Council Sportswoman of the Year award for 2013. Fiona is following on from Katie Taylor who won last year’s award following her gold medal in the London Olympic Games.

Fiona earned her award after leading the Irish women’s rugby team to their first ever Grand Slam in last season’s Six Nations Championship. What inspirational women both Rosemary and Fiona  are!