Limerick homeowners urged by gardai to properly secure their homes 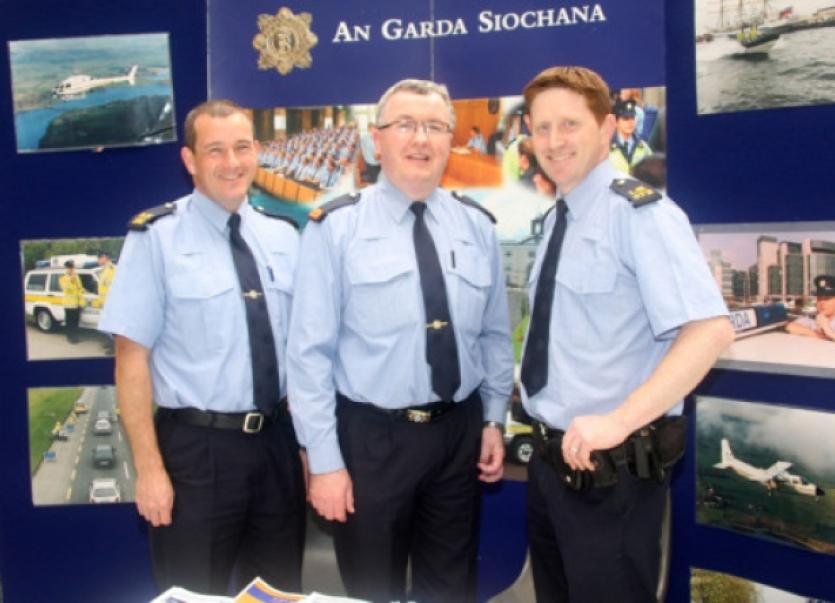 GARDAI are appealing to homeowners to “take an extra minute” to ensure their homes are properly secured before they leave them in the morning.

GARDAI are appealing to homeowners to “take an extra minute” to ensure their homes are properly secured before they leave them in the morning.

The appeal is being made as part of the ‘Supporting Safer Communities campaign’, which continues until June 4.

As part of the campaign, gardai will be meeting with members of the public and handing out information leaflets containing basic crime prevention advice.

“This gives An Garda Siochana an opportunity to further pledge its commitment to enhance and develop policing in partnership with our communities, in order to promote and support safer communities. The primary objective of this campaign is to engage and raise awareness within our communities of initiatives aimed at preventing crime, reducing fear of crime and promoting community safety,” said Garda Sinead Galvin of the Community Policing Unit at Henry Street garda station.

Throughout this week, gardai will be mounting additional checkpoints at which they will issue road safety advice as well as manning information stands at shopping centres across Limerick.

Attending one such stand at Arthurs Quay Shopping Centre yesterday, Insp Luke Conlon said preventing opportunistic burglaries is one of the main aims of the campaign.

“The last thing people should be doing before they leave home is to take a few minutes to ensure back doors are locked, windows are closed and front doors are locked because most of the burglaries which are taking place are happening during daylight hours because people are just leaving the house and not taking the time to make sure the property is secure,” he said.

Insp Conlon is also appealing to homeowners to ensure their car keys are kept in a safe place at night in an effort to reduce the number of cars being stolen from outside houses.

“Some people have an issue with bringing their car keys up to a bedroom because they are afraid culprits will break in and come upstairs but even if they lock them (the keys) in a drawer before going to bed, they are not visible,” he said adding that in recent months there have been several incidents where thieves have been able to steal keys by putting wire hangers or hooks in through the letter box.