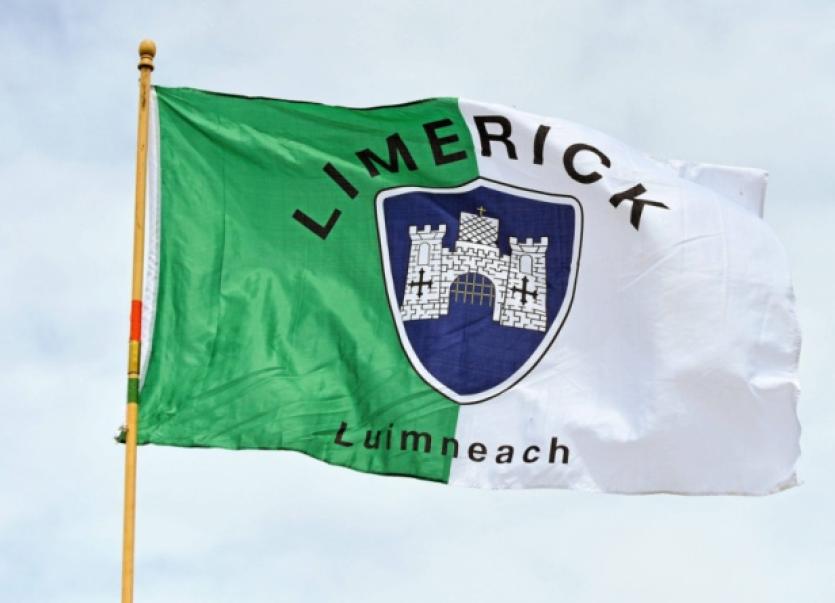 In this week’s column, Martin Kiely talks about this year’s Limerick GAA Convention

In this week’s column, Martin Kiely talks about this year’s Limerick GAA Convention

IT appears the more money Limerick spend the greater their chances are of winning All Ireland titles.

At least that was the clear view one could take from last Monday’s convention of the Limerick County Board in Rathkeale. As expected this was a pretty tame affair that produced more heat than light. Unless you have a contest for positions at the top table county conventions fail to spark.

This convention was better attended than most people felt it would be and it was the financial statement that took up most of the meeting. Little wonder it would because it’s no secret that the County Board are in a very poor state financially. That was known for the past few years and has developed further in recent times. It was very surprising to see that no one at the top table mentioned the word budgeting or prudence. Treasurer Donal Morrissey and Secretary Michael O’Riordan were joined at the hip when it came to defending the massive increase in spending.

It must be remembered that the Limerick senior hurlers finished their championship run earlier than last year. The Secretary explained the increase was due in part to the Intermediate hurlers reaching the Munster final and the U-21 hurlers winning the All Ireland final. Not that long ago he told us at a County Board meeting that the intermediate only had about thirty sessions and given that Limerick U-21s had only to travel to Ennis and Thurles for games it was amazing the level that spending had increased to.

Trying to understand the set of accounts presented would test most normal people. The reality glaring out at delegates was that half of all income now goes on county teams. The large increase from last year is mind blowing. It cost €783,807 in 2014 to run teams and this year the figure is in excess of a €1m (€1,040,967). That is a 32.4% increase in spending and it’s shocking that not even one alarm bell was sounded.

The increase might stand up if we had outside managers but even in the days of Donal O’Grady and John Allen such figures were not seen. Let me say I have no problem with people getting paid for work and it’s difficult work now at county level but this really is hard to figure out. Donal Morrissey told delegates that it cost money to win and pointed to what Tipperary and Cork are doing. Well that to me just does not stand up. If that’s the yard stick we use to measure how we run Limerick GAA affairs then the County Board will be deep in debt for many years to come.

I note from the Cork convention that the Chairman Ger Lane said that, “The red lights are flashing in terms of the board’s finances. It’s time to pull the reins in seriously.” We heard no such words at convention from anyone at the top table and that was a major surprise.

Like last year the figures for county teams were all together and the treasurer made it clear he was not going to tell convention what each team cost to run. Why was that? That should not be the case. He said later in the meeting that was not done in the past but this was wrong. Paddy Quilligan, Owen Hayes, Michael Fitzgerald and further back Declan Moylan always broke down the figures in relation to county teams and I can see no valid reason as to why the treasurer wishes to discontinue the practice of the past.

Hugh Murphy and Emmett O’Brien tried their best to bring some light to the matter as they asked probing questions but sadly they could not get either the treasurer or secretary to peel back what looked like a ring of steel around the cost of running each team. At one stage Emmett O’Brien pressed Michael O’ Riordan on itemising cost of teams but the secretary replied, “It can be done at the January Country Board meeting.” Conventions are about providing details of the year’s affairs and they should not transcend into another year.

When the Secretary’s report was covered Paddy Quilligan took issue with comments in relation to the Gaelic Grounds and also its coverage in the national media. Quilligan outlined in some detail how the Gaelic Grounds performed over the past couple of years. It was clear the St Patrick’s man has a passion for the famous venue. Michael O’Riordan replied with some numbers himself but the level of detail supplied by Quilligan had caught him and others off guard. Paddy Quilligan had the final words. “I remind you that you told me two years ago that the Munster Council would have to take over the Gaelic Grounds - we now know that was never the case.”

The clubs of the county only got the accounts by email the Friday before convention and that is not in line with the rules of the association. It provided clubs no time to discuss them locally. This was the case also last year. Limerick County Board is in a serious financial difficulty and were it not for the Munster Council they would be out of business. They have survived on overdraft for some time now and a new loan might just ease the pressure somewhat.

We all want Limerick to win and in some respects what price would we put on having Liam McCarthy back in Limerick? However we were some distance from “Liam” this year and it’s only right that questions should be asked about the cost associated with running Limerick GAA.