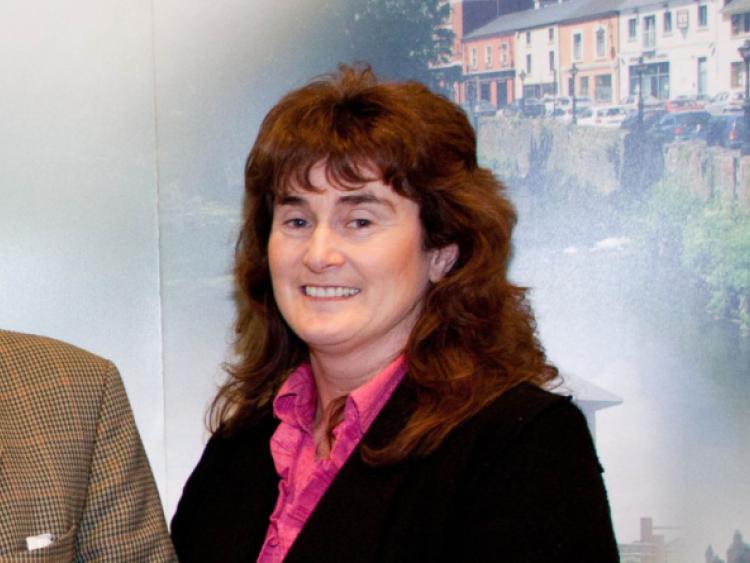 A SOUTHSIDE community group in Limerick city says it intends to take legal action against Limerick City and County Council.

A SOUTHSIDE community group in Limerick city says it intends to take legal action against Limerick City and County Council.

It comes after the local authority took the unprecedented step of ‘derecognising’ the Carew/Kincora estate management group from the formal structures around the Regeneration process.

Up to now, the group – which claims to represent more than 1,000 people in 400 homes in Southill – could attend Regeneration agency meetings and apply for funding to better represent residents on the ground.

But the former housing director of service at the council Caroline Curley has now wielded the axe, and ordered the group to surrender the property at Sunnyside Court to the local authority by Thursday at the latest.

A council spokesperson said concerns had been raised that the Carew/Kincora group were not representing the community as best they could.

The spokesperson added it is felt they were not properly taking part in Regeneration meetings.

In a letter to residents, Ms Curley said: “The council attempted to engage with members of the group to address these issues, but this proved extremely difficult and further eroded our confidence in it.”

The council’s move means Carew Park and Kincora Park are the only areas without a resident-led estate management group.

The group’s community officer Patricia Boylan – who said they learnt the news from local media – said they are “disappointed but not surprised” at the decision.

When asked of legal action to reverse the decision, she confirmed: “We will be going down that road”.

A meeting has already been arranged with local area councillors, and Noelle McKenna, who chairs the group, did not rule out taking the fight to the council’s premises.

”It has been very stressful, what this group has been put under. We are not perfect, but we have done a far better job than what the council could have done,” she said.

Ms McKenna says there has been a “breakdown in communication” between the council and her body, and residents who did raise concerns being “deliberately labelled troublemakers”.

In a letter issued to residents in Southill, the estate group claims the council want their facility in Tait House, removing it from the Kincora Park entrance.

”This will take control from the residents and give it to a company. Removing the true voice from residents we believe”, the letter states.

“We are still going to be the voice of this community. We are going to fight hard to keep it that way,” Ms McKenna concluded. Earlier this year, the group collected 250 names on a petition calling on the council to engage with their community more.