Limerick the only constituency without a female candidate 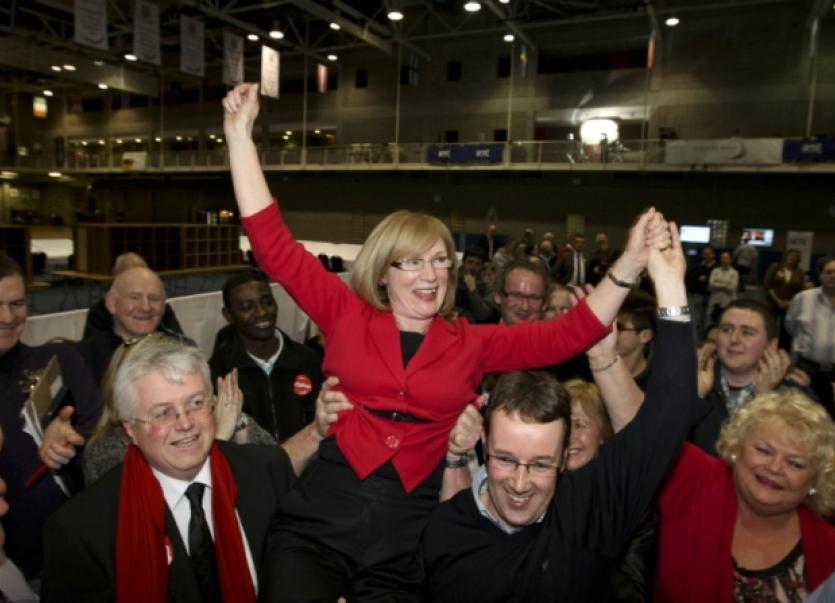 LIMERICK is the only constituency in the country without a female candidate to contest the general election – a “shocking” statistic, according to one female county councillor.

LIMERICK is the only constituency in the country without a female candidate to contest the general election – a “shocking” statistic, according to one female county councillor.

“That is shocking. It is disappointing. Whatever your party affiliation is, as a woman, you would still like to see more women fly the flag for women and put their name forward,” said Cllr Lisa Marie Sheehy of the Cappamore-Kilmallock electoral area, who is the youngest female councillor in the country.

The 21-year-old said that while she does harbour ambition to fill a Dail seat in the future, it is not something she is ready for at the moment.

“I’m still in college so that rules it out for me,” said the UCC final-year government student.

The Glenroe native put the reluctance of women to run for political positions down to a lack of confidence.

“It is tough – it is not a nine-to-five job and it is always on your mind. You don’t switch off from it. I think women just want to get work done and men are more likely to play the political game,” she said.

Minister for Education Jan O’Sullivan - who is contesting the Limerick City constituency along with fellow female candidates Sarah Jane Hennelly of the Social Democrats and Independent candidate Mary Honan - agreed that confidence, or the lack there of, is a key aspect in terms of women shying away from the political world. “I think women sometimes don’t have enough of a sense of their own ability to do something,” said the minister.

“A lot of it is tradition - traditionally women haven’t seen themselves in the role of leadership in politics. Part of it is the family situation as well. It is very difficult particularly if you are the mother of young children and you have to spend three days in Dublin and you are from a constituency in Limerick whereby you can’t go home at night. I’m in a fortunate position now that my two children are grown up but certainly when my children where younger it was much easier to be in local politics which I was at the time. I would have found being a TD very difficult and I think that its a disincentive but, in reality, it should be a disincentive for men with young children as well, to be away from their families for three days a week.”

Deputy O’Dea’s own sister Mary Burke of Hospital contested the local elections in the past. “From talking to her, she would recommend more women going into politics,” he said, while acknowledging that it is a tough arena for women.

“Women have more problems than men in terms of child minding and things like that but there are certainly women politicians who have overcome those challenges and have performed very well at Cabinet level. We haven’t had a female Taoiseach yet but it’s probably only a matter of time,” he pointed out, adding that he would like to see that materialise sooner rather than later.

“If they are the right person for the job and they happen to be a woman, by all means, yes.”

And he would have no problem taking orders or direction from a female Taoiseach? “I have been taking them from by wife for the last number of years,” he smiled.