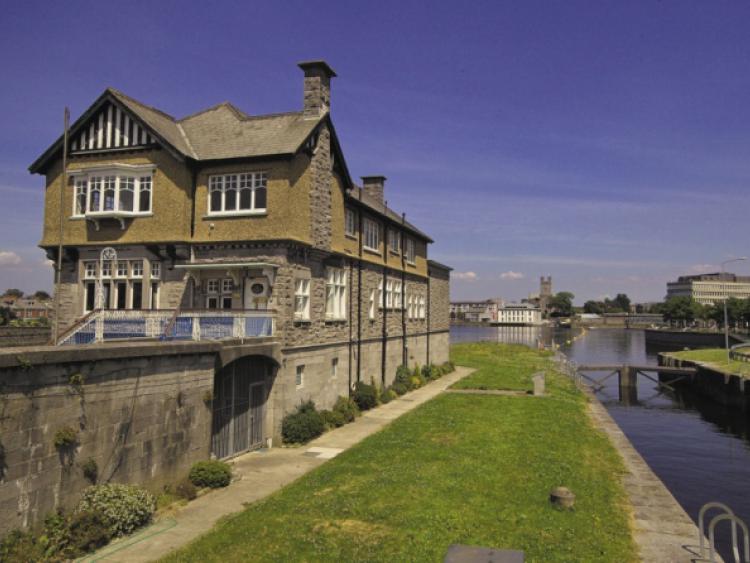 SHANNON Rowing Club has submitted fresh plans to Limerick City and County Council for a new clubhouse facility in Annacotty.

SHANNON Rowing Club has submitted fresh plans to Limerick City and County Council for a new clubhouse facility in Annacotty.

The Sarsfield Bridge-based club, the oldest of its kind in the city, is seeking to build a new boat storage building on a five-acre site in the townland of Ballyvolane, near Annacotty.

As well as this, the club is seeking to construct a retractable pontoon to facilitate access to the River Shannon at an opening near the Mountshannon Road.

Parking will also be built on the green-field site - which was acquired by the club in 2012 - if the plan gets the green light.

The revised plans come after An Bord Pleanala denied permission to the rowing club two years ago for a two-storey clubhouse after an objection from the Limerick and District Anglers Association. They argued the rowing club had, in its application, “failed to acknowledge” the negative impact their plans would have on what was a fine coarse fishery.

In fresh supporting documentation submitted to the planning authority through Punch Consulting Engineers, the rowing club stated: “This is a significantly and materially different proposal from the previous proposal that was refused. Most notable, this proposal provides for boat storage, pontoon and parking only. There is no provision for any other social or recreational use of the site or the building.”

The previous rejected plan from 2013 included a gym, a toilet, showering facilities and a meeting room.

But this latest plan appears to be more modest.

Founded in 1866, the Shannon Rowing Club’s activities continued around the Sarsfield Bridge area until 2002 when the Salmon Weir made it too dangerous to row in the city centre.

Well-known Limerick journalist, the late Arthur Quinlan was a former club president and regularly hosted branch meetings of the National Union of Journalists (NUJ) in the clubhouse.

Since 2008, the club has been rowing in Annacotty on lands initially rented, then acquired from what was Shannon Development.

Local Fine Gael councillor Marian Hurley gave the reduced plans a cautious welcome, saying: “On the face of it, it is nice to have a sporting amenity in the area. We have great soccer and rugby facilities here, so a small scale rowing facility I would not have any major objection to. I walked along the banks of the Plassey and saw the pontoon built for the rowers at UL, and it is lovely, making more use of our river.” A decision is due on the project by September 20 next.