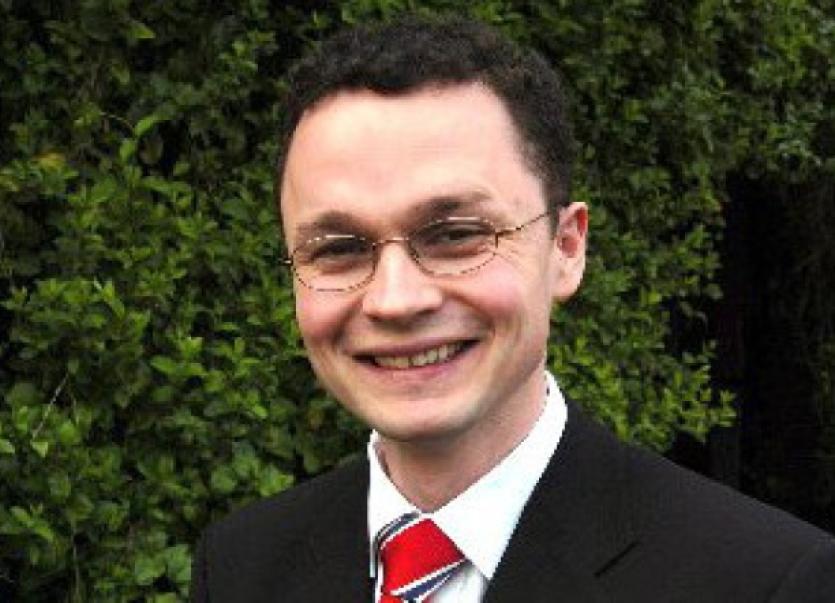 A MASTERPLAN being drawn up for St Ita’s Hospital in Newcastle West will help attract investment and guarantee the long-term future of the facility.

A MASTERPLAN being drawn up for St Ita’s Hospital in Newcastle West will help attract investment and guarantee the long-term future of the facility.

And the HSE plan is also expected to yield up to 50 new community beds.

Meanwhile, the HSE is also developing a plan for a new surgical centre and outpatient facility in Croom.

THE long-term future of both hospitals has now been secured Fine Gael TD Patrick O’Donovan said this week, when he revealed the HSE’s proposals following a series of discussions with them over several months.

“The most important thing was to get the HSE to agree both hospitals had a long-term future and they have agreed that for both of them,” Deputy O’Donovan said. Any fears that either hospital would be phased out has been “knocked on the head”, he declared.

And he has welcomed the HSE’s commitment to draw up a masterplan for St Ita’s, pointing out that without such a plan, the hospital would not be able to get in line for capital funding.

This masterplan, he explained, would look at the whole campus and how it provides services which include long-stay, rehabilitation and day care. And it would include restoring 16 beds which were lost as a result of HIQA regulations. Any new investment would be in addition to the new 22-bed rehabilitation unit which is due to open shortly.

“St. Ita’s is renowned as a facility providing excellent care for people from a huge geographic are at a very vulnerable time in their lives. Compared to other community hospitals, St Ita’s is in a far stronger position because of the voluntary contributions from Friends of St Ita’s,” Deputy O’Donovan said. Given the growing demand for community beds, the HSE wanted to prioritise those that could yield the most and at best cost, he explained. “St Ita’s has a lot of their own work done.”

And he paid tribute to the staff and volunteers who had worked so hard for St Ita’s.

“Croom has proven itself over many years as a centre of orthopaedic excellence for the Mid West Region,” Deputy O’Donovan continued and he welcomed the HSE’s commitment to focus on a new surgical centre and outpatient facility.

“This initial phase of the process is probably the most important. Without a plan money cannot be allocated from the HSE’s budget, so the fact that the HSE have agreed to start this work and already have detailed proposals being put together is very positive,” he said. “The next steps will also be challenging where we have to fight for our share of the national HSE capital budget, but I am confident based on the commitment of the HSE locally that working together we can convince the HSE nationally to make these investments.”

Fergus Scanlan, chair of Friends of St Ita’s said they would be very keen to see the palliative day-care service continued. Currently this is taking place in the Jasmine Unit which was originally intended as an inpatient palliative care centre. But last March they were told it was not “fit for purpose”.Under the masterplan, the unit is to be extended to provide additional long-stay beds but just two inpatient palliative care beds.