My Week: Keeping a close ‘eye’ on the latest trends 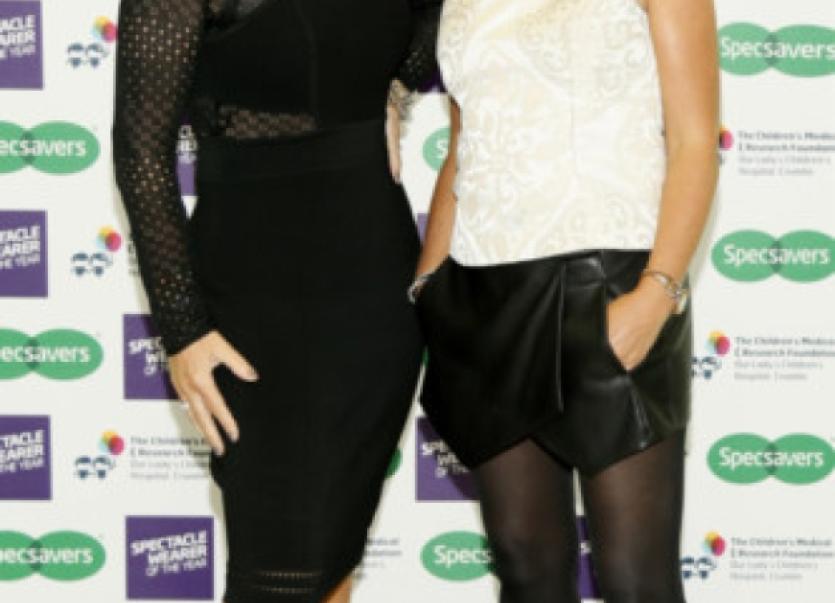 I WAS privileged to be invited back as a judge for the Specsavers Spectacle Wearer of the Year Irish final which was held in the RHA Gallery, Dublin.

I WAS privileged to be invited back as a judge for the Specsavers Spectacle Wearer of the Year Irish final which was held in the RHA Gallery, Dublin.

The eight lucky finalists were chosen from thousands of entries from all over Ireland to represent four different age categories ranging across 16-24, 25-39, 40-59, and 60+. The overall winner was Jenny Keane from Dublin. Specsavers Limerick store director Sinead Clohessy judged alongside myself and a group of fashion and beauty journalists.

TV presenter Darren Kennedy was host for the event and did a fabulous job. Best of luck to Jenny as she will be travelling to London for the final, which will be hosted by Gok Wan!

The chosen designers will have the opportunity to showcase their exciting talents in Ireland’s most luxurious department store for the month of  September.

I was delighted to bump into my old friend legendary Irish designer, Richard Lewis, who celebrates his 50th anniversary in business. Fashion director of Brown Thomas, Shelly Corkery, welcomed over 80 guests which included fashion journalists, fashion bloggers and stylists. This Pop-up installation in Brown Thomas Dublin is very much a worthwhile trip if you love Irish fashion as  I do!