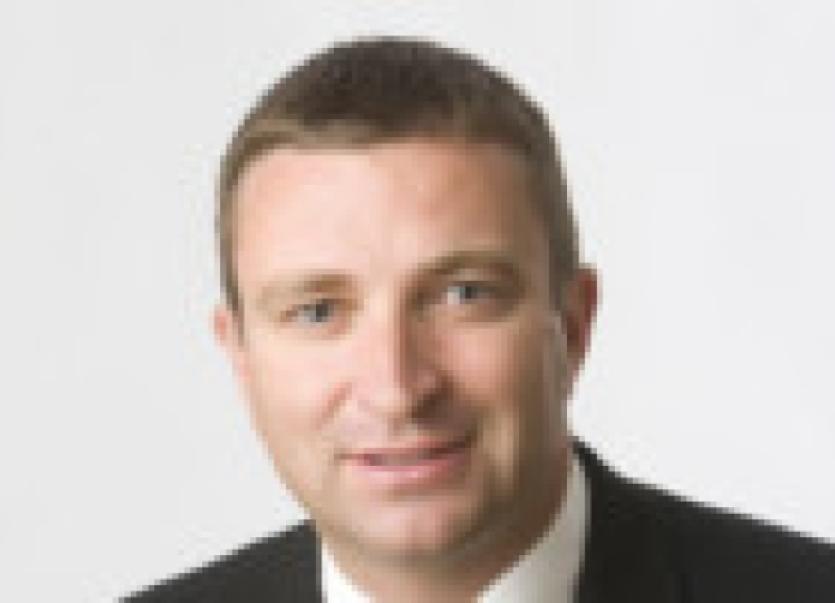 MINISTER Michael Noonan believes the controversy over Deputy Niall Collins’ letter to a judge looking for leniency for a drug dealer has been “adequately dealt with”.

MINISTER Michael Noonan believes the controversy over Deputy Niall Collins’ letter to a judge looking for leniency for a drug dealer has been “adequately dealt with”.

Deputy Collins said his representations to Limerick Circuit Court ahead of a sentencing hearing in the case of Castleconnell man Hugo Porter had at all times been motivated by concern for the accused’s four children, whose mother had died tragically earlier this year.

When details emerged last week, the Taoiseach had called for “a full explanation” from the Limerick TD and Fianna Fail justice spokesman. Describing the matter as “very serious”, Mr Kenny said: “I think this is an issue where not only just a public representative but a shadow minister for justice has written directly to a judge seeking to influence his decision.”

Deputy Collins has since reiterated his respect for the independence of the judiciary. Calls for him to resign, including from Sinn Fein’s Cllr Maurice Quinlivan, appear to have died down and Minister Noonan also seemed satisfied when questioned this week.

“The Taoiseach and the leader of Fianna Fail Micheál Martin I thought dealt adequately with this issue. I don’t expect it to be the practice in the future and I think there would be universal support for that position in Leinster House,” the minister said.