Ivan’s to remain open as post office for foreseeable future 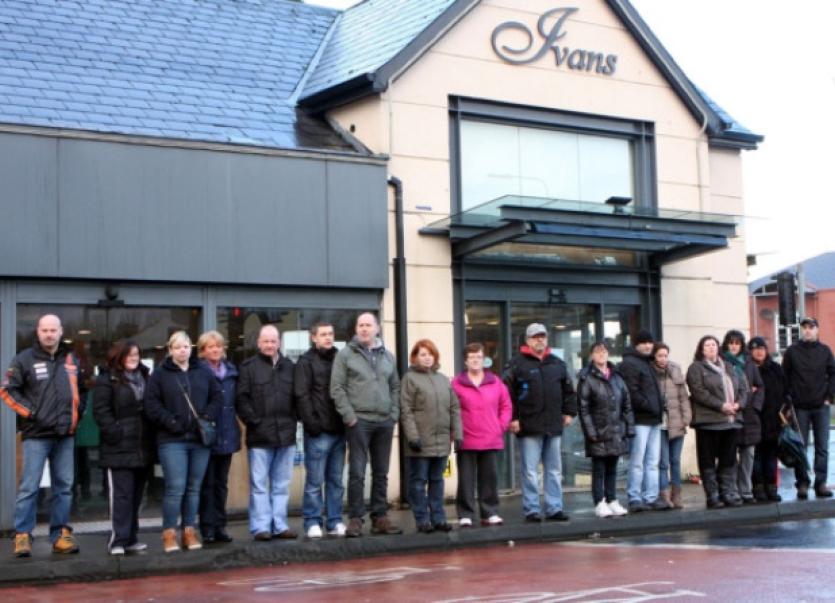 BUSINESSMAN Ivan Cremins has assured customers in Caherdavin that the post office is to remain open at its current location for the foreseeable future.

BUSINESSMAN Ivan Cremins has assured customers in Caherdavin that the post office is to remain open at its current location for the foreseeable future.

The closure of Ivan’s shop, which is part of the same property, last month was a source of concern among local people who relied on the post office, Fine Gael local election candidate Timmy O’Connor said this week.

Mr O’Connor, who himself recently retired as postmaster in Shannon, said any question mark over the future of the property was a matter of anxiety for locals who had been doing business at the post office for many years.

“Whenever a post office closes, what An Post usually says is for people to use the nearest available post office, which in this case would be Hassett’s Cross or Thomondgate and which would just not be a runner for people in Caherdavin,” said Mr O’Connor who went as far as to suggest the Jetland shopping centre as an alternative location should Ivan’s close down completely.

“It would offer easier parking, it would be on a ground floor level and it would be indoors, which would end the queuing outside in inclement weather. All these facilities are within the Dunnes Stores complex which is located only a few hundred yards from Ivan’s,” Mr O’Connor said.

But in a statement issued this Wednesday, a spokesperson said Ivan Cremins remained the postmaster in Caherdavin and that the post office would continue to trade at its current location.

Cappagrennan Ltd, the company behind Ivan’s shop and deli, had ceased trading on January 19 but was not involved in running the post office, the statement explained.

“Cappagrennan Ltd operated Ivan’s shop from part of the premises known as Ivan’s. The directors of the company have expressed their sincere sorrow for the requirement to cease trading which was forced upon them despite their best efforts to the contrary.

“Ivan continues to operate the post office with the support of An Post to ensure continuity of service for the many customers who rely upon it. The post office is entirely separate and distinct from Cappagrennan Ltd.

“Cappagrennan Ltd is currently in discussions with its creditors in seeking an appropriate solution for the creditors and its stakeholders,” the statement concluded.

Meanwhile, around 30 former staff of Ivan’s shop who have been occupying the business for over two weeks are hopeful they will shortly be paid outstanding wages.

The worker sit-in began after cheques bounced and the company failed to provide staff with their documentation required by the Department of Social Protection to process welfare payments.

Workers are also seeking redundancy payments and are hopeful a resolution can be found this week.