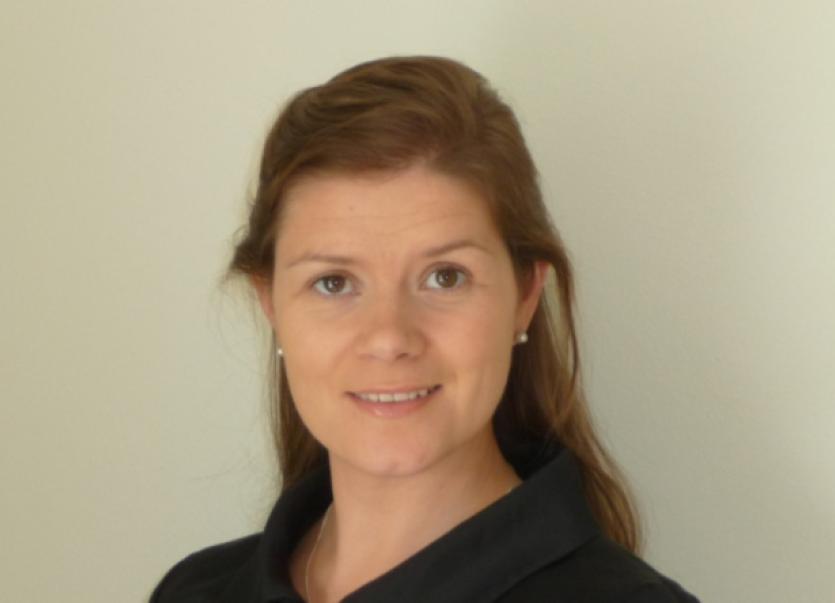 THE number of people claiming social welfare in Limerick city has risen again over the last month.

THE number of people claiming social welfare in Limerick city has risen again over the last month.

According to figures just released from the Central Statistics Office, a total of 136 people joined the live register in the city over the last month.

But in the county, the number of people out of work has actually fallen by 42.

At present, there are 14,008 people on the live register, claiming welfare from the Dominic Street office.

The majority of those queuing up are men over the age of 25.

Elsewhere, the number of people signing on in Kilmallock has fallen by 81 people, with 2,496 people now visiting the town’s office.

Nationally, there has been a reduction of some 6,696 people from the Live Register.

Limerick has enjoyed a number of jobs announcements recently, and stands on the cusp of potentially 300 new positions in Raheen.

Ms Borthwick said: “We cannot afford to do anything to damage the recent positive momentum on the job market.”