Young Limerick GAA player back in business after car crash 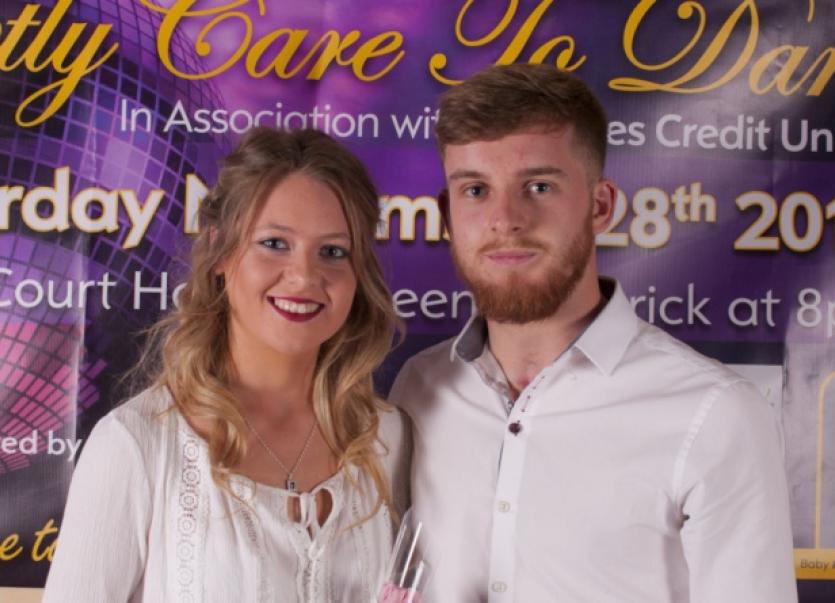 THE FIRST day of college is a proud day for every youngster but it was especially so for Daragh Fanning and his family.

THE FIRST day of college is a proud day for every youngster but it was especially so for Daragh Fanning and his family.

Thoughts of his studies were the last thing on the minds of mum and dad, Ann and Jimmy, during a hospital bedside vigil last February.

The 18-year-old’s condition was described as “critical” following a horrific car crash in Cappamore. For a time Daragh was in the prayers and thoughts of many as the worst was feared. The major concern was brain damage as his head took the brunt of the impact. But after being brought out of an induced coma he was able to communicate with his family and hospital staff.

Daragh suffered two broken jaws but miraculously there wasn’t a scratch on the rest of his body.

After two weeks in University Hospital Limerick Daragh was home.

After two weeks at home Daragh returned to the Abbey School in Tipperary Town. So despite missing four weeks at a crucial time in sixth year he went on to score an excellent 385 points in his Leaving Certificate.

“In the circumstances I suppose I did well – no one thought I would finish school. Before it [the accident] I would have been hoping for a bit more but I am happy with what I got,” said Daragh, who is studying Business in Cork Institute of Technology.

He knows the number of points he got could have been the least of his worries.

“I know how lucky I am to be around. It could have been lot worse. There are people 100 times worse off than me and getting on with their lives. I would never complain about what happened to me – I’m able to walk and talk. You might as well drive on,” said Daragh.

And most importantly of all the Munster minor hurling championship medal winner in 2014 is able to play sport.

“That was the first thing I had in my mind –to go back playing,” said Daragh. Within weeks he was running out in Croke Park for his school and joined up with his Pallasgreen GAA club mates.

“I’m going back playing rugby soon enough. My recovery was very fast. Being fit really prevailed,” said Daragh, who was meeting doctors this week to finalise long-term plans for what surgery he will need in the future. He lost a lot of teeth in the accident but he didn’t give one thought to pulling on a helmet and running out on the hurling field.

If anything Daragh is more nervous about taking part in Strictly Care to Dance in November!