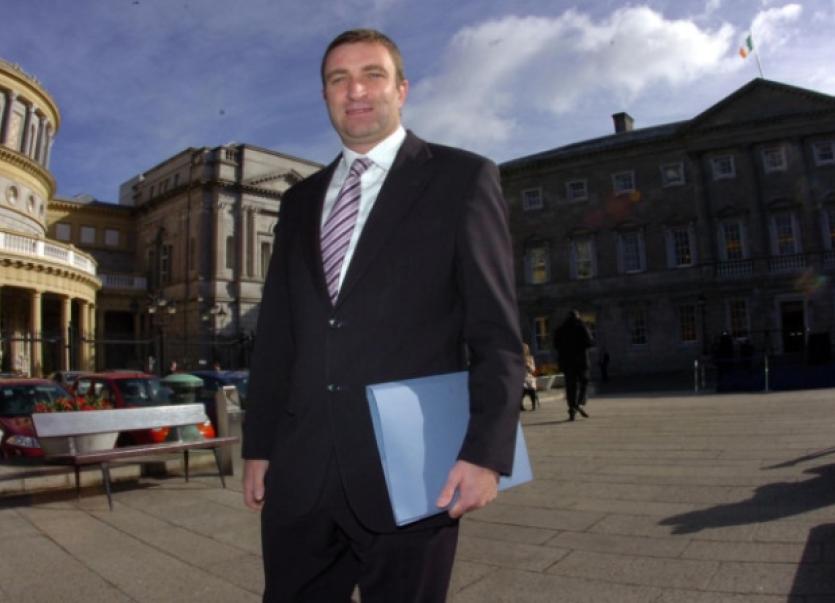 UL Hospitals Group has expressed “regret” at long waits for MRI scans after Deputy Niall Collins described as “unacceptable” an admission from Minister Leo Varadkar that over 2,000 people have been waiting longer than two years for a test in Dooradoyle.

UL Hospitals Group has expressed “regret” at long waits for MRI scans after Deputy Niall Collins described as “unacceptable” an admission from Minister Leo Varadkar that over 2,000 people have been waiting longer than two years for a test in Dooradoyle.

The hospital - which has only one scanner - said its MRI service was “operating at full capacity” and demand is ever increasing. But it has also assured the public that cases are dealt with on a priority basis.

“This is an absolute disgrace. To have over 2,000 patients waiting two years and more for an MRI scan is unacceptable,” said the Limerick TD.

“HSE management need to urgently address this backlog. The shocking statistics are further evidence of the dysfunction that exists in the health system. 27,000 people across the country are waiting on these scans and 25% are waiting more than a year for this treatment. When this Fine Gael/Labour government came to power, they vowed to cut waiting lists but the situation in Dooradoyle proves that these were empty promises,” he stated.

In response, UL Hospitals Group this Wednesday said they continued “to experience a significant increase in demand for MRIs, which is reflected in an increased number of patients on our waiting list. Work is ongoing to implement a range of service improvements initiatives in order to reduce the wait time”.

“UL Hospitals expresses regret that patients have to wait excessive times to access an MRI scan. UL Hospitals MRI service is working to full capacity using existing resources; patients are prioritised clinically with the highest priority given to acute inpatients,” a spokesperson said.

But as revealed by the Limerick Leader earlier this year, outpatients can be left waiting up to four years in Limerick for a routine investigation.

Details of the delays in the system were contained in a July circular to consultants and other medical staff from the administrative head of the radiology department at University Hospital Limerick.

And a further 1,450 people were expected to be waiting up to two years for an ultrasound, according to that document.

That letter outlined how the MRI waiting list had been discussed with senior management. Costings had been proposed for the increased use of the single MRI scanner currently in place over the weekend - and for the purchase of a second machine.

On its plans to expand these services, the HSE said at the time: “We are actively seeking the funding to enhance the operation of the existing scanner, with a focus on outpatients who await their scans”.

“However, as an MRI scan is a time-consuming examination, typically taking 20 to 40 minutes per patient, a second on-site MRI scanner is necessary to meet the demand that occurs in a hospital such as ours.

“Approximately 3,500 MRIs are performed in University Hospital Limerick per year, reflecting the time consuming nature of MRIs due to the greater complexity of inpatients.”

The construction of a new radiology department in Dooradoyle is one of the capital projects identified in the UL Hospitals Group three-year strategic plan.

While the region’s main public hospital has to make do with a single MRI scanner, Barrington’s MRI Centre has two state-of-the-art scanners.

The second of these was officially opened at the private hospital by Minister Michael Noonan only last year.

The former Minister for Health then praised “very high throughput” of the Barrington’s unit, with 300 scans processed a week. He noted that an appointment could be confirmed within three to five days and results received within the same timeframe.

With tight budgets, a private facility such as Barringtons could “complement public service medicine in the region,” Minister Noonan said.