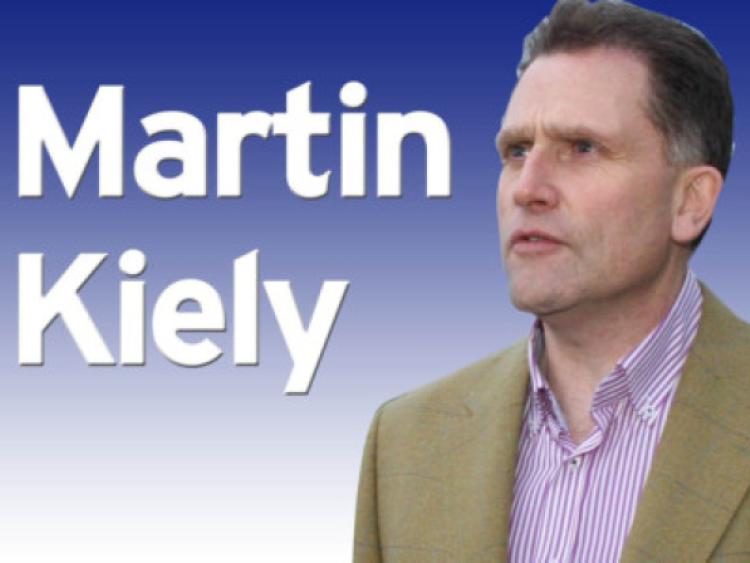 In his weekly Limerick Leader column, Martin Kiely looks for more accountability from the powers that be in Limerick GAA.

In his weekly Limerick Leader column, Martin Kiely looks for more accountability from the powers that be in Limerick GAA.

A new trend has emerged at County Board meetings since the start of the year - those sitting at the top table seem to be taking a more cavalier approach; many people in clubs made contact with me in recent days and it would be an understatement to say they are very unhappy with, what many called, the arrogant approach of some officers in the elevated seats.

It hasn’t taken long for this approach to come about but it’s clear that the executive would now seem to prefer if all matters were now dealt with by the new CCC This is a move that has concerned many and they feel that the flow of information from the top table is now on a need to know basis.

On many occasions during the recent meetings the Chairman and Secretary asked if it would it be okay if the CCC would deal with various matters. Some on the County Board may be of the view that all went according to plan at the recent meetings but those on the floor are not happy and it’s pretty certain they won’t be turned over as easily in future meetings.

Oliver Mann is the new Chairman of the County Board and while it is only right that he be given some time to settle in we are seeing signs that he is a little uptight and almost afraid to allow any real debate in case anything controversial might arise from it.

The delegates have noticed this and are giving him some space and time but many tell me it won’t always be that way.

It would appear now that County Board want to mirror what has been going on in recent years in Croke Park - by that I mean they decide the agenda, changes are made and the grassroots are supposed to accept them. Over the past couple of years county by laws have been adopted and for the best part clubs had no interest in them.

They are now seeing the effect of them because the County Board made changes that, in many cases, are very much in their favour. As I mentioned last week the grassroots of the GAA in Limerick and all around Ireland are finding it difficult, they need help and support and their voices need to be heard. What we are seeing is a top down approach instead of the ground up. A continuation of this and I fear for the long term good of our games, it might suit some people in office but it could have a major effect on the long term health of our games and our clubs.

Another recent development is that now all transfers within the county are dealt with by the CCC and while I know the clubs involved are aware, many clubs feel this is not right. I personally don’t like the new system and we know how, in the past, some people on the County Board, who are still there, dealt with transfers.

What was even worse was they admitted it a few years ago at convention. One Chairman of a leading club in the county told me this week that he does not like what he is seeing already this year, “I don’t like the trend so far, the top table wants all the power and we know what having all the power can do to people”.

At the recent special meeting regarding changes to the hurling championship next year we saw a clear example of finger wagging from the top table. The Chairman told delegates on the floor that they could only speak once but when it came to the officers of the County Board and those proposing the motion they could speak as often as they wanted.

This has angered many people in clubs in Limerick and it was far from democratic. You get the sense from the top table that they would prefer if they had only a few County Board meetings in the year. The grassroots in Limerick GAA want to see business done in an open and transparent way. The nod and wink has no place in Limerick GAA and the records show we have gained little from it.

We can only wait and see what the new system for the hurling championship will bring but I am not so sure about it. Yes, some teams were struggling to survive, but, that being said, it was a matter of great pride to some of these teams to be playing senior hurling.

What we do know next year is that between 80 to 100 players will not be playing senior hurling next year. Is that a good thing?

If clubs drop with the new system I feel many will never come back and their entire club could be affected as a result.