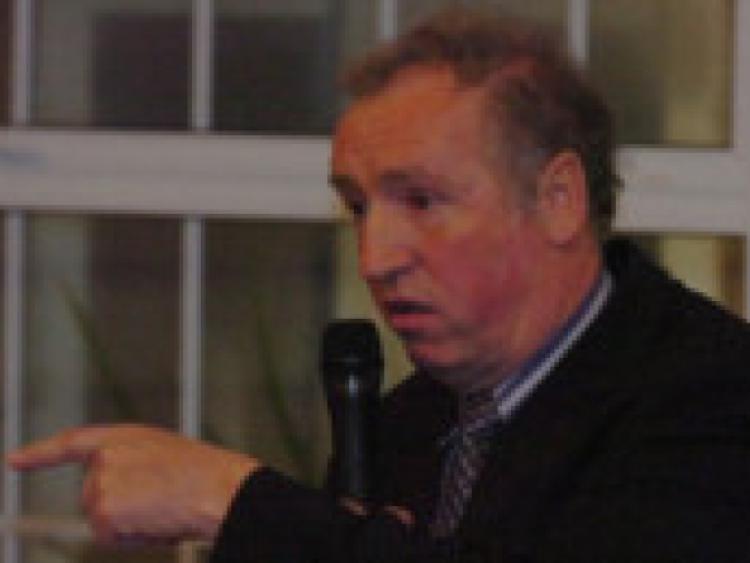 PARKING remains the number one problem issue for shoppers in Newcastle West, a survey by the local business association has found.

PARKING remains the number one problem issue for shoppers in Newcastle West, a survey by the local business association has found.

“The survey was carried out over the summer months and the lack of parking facilities was the item causing the most concern to shoppers,” Pat O’Donovan, chairman of the Newcastle West Business Association said this week.

Maiden Street and Bridge Street, where parking is very restricted and traffic flow is one-way, have been identified as particular black-spots.

And he voiced concern that these issues were losing customers to businesses in the centre of town.

“The shopping centres in Limerick pay rates but parking is free. We, the people of the town, are supposed to own the town and businesses pay rates yet we all have to pay for parking.”

Mr O’Donovan also criticised Limerick City and County Council for failing to avail of the opportunity to create additional parking at the Maiden St end of town. He believes a two-acre site, or even a section of it, between Maiden Street and Assumpta Park could easily provide the additional parking needed.

The land, he pointed out, is already publicly owned and access could easily be achieved by buying and demolishing a building on Maiden Street.

Some years ago, he added, he identified a suitable building which the council could have acquired for as little as €70,000 but it passed up the opportunity.

On other issues, the survey revealed overall satisfaction among shoppers with retail and service opportunities in the town.

“Overall, the image and friendly staff came out quite well,” Mr O’Donovan said. “Newcastle West was considered a nice safe place for shopping.”

But the Business Association intends to build on this positive by developing a programme for staff development. More urgently, however, the association intends pushing hard to get improved parking in the town and will be seeking meetings with local councillors and with the council, Mr O’Donovan said.