Anger as councillors cannot be nominated to LDC boards 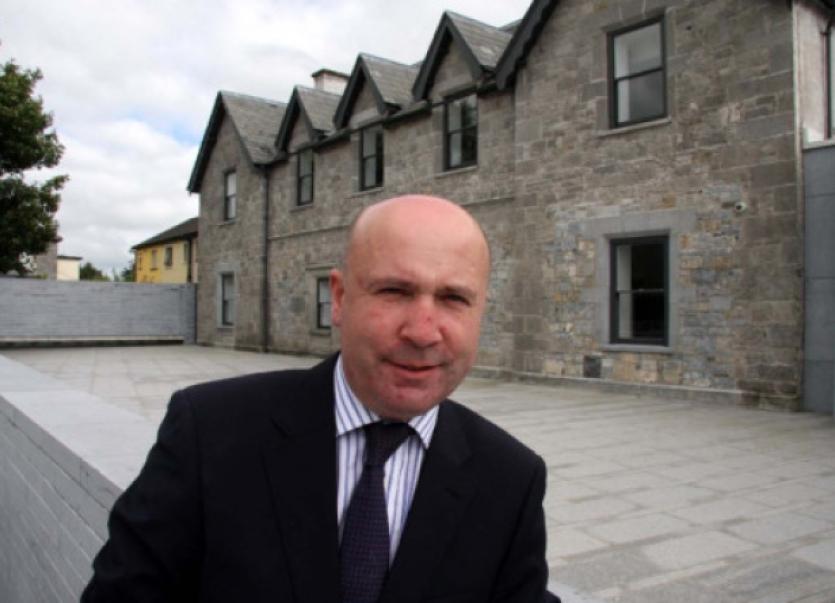 COUNTY councillor Bill O’Donnell says he is “devastated” at the news that the Department of Environment, Community and Local Government have confirmed that it is not appropriate for councillors to be nominated to boards of Local Development Companies.

COUNTY councillor Bill O’Donnell says he is “devastated” at the news that the Department of Environment, Community and Local Government have confirmed that it is not appropriate for councillors to be nominated to boards of Local Development Companies.

“The department seem to have decided that there is a potential conflict of interest issue which I find extraordinary in view of the long standing relationship between the council and Local Development Companies,” the Bruff-based councillor said this week.

While he said there has always been conflict of interest issues in Local Development Companies “these are properly dealt with by the companies where they arise”.

“This goes for all board members and not just councillors. The department now seem to be setting one organisation against the other in not allowing councillors to participate in their Local Development Companies and directing them to throw their lot in with the LCDC. Alignment should be about closer relationships between councils and Local Development Companies but the department seem to be pushing us in the other direction,” he continued.

Cllr O’Donnell has been a member of the board of directors of Ballyhoura Development for the past five years and says it has been a major part of his work as a councillor.

“I have gained great experience and knowledge in the whole area of community and economic development which has been invaluable to me as a councillor,” he stated.

He said he will be asking Minister Alan Kelly to review the department’s position on this matter “in the interest of preserving the great working relationship between local authorities and Local Development Companies”.

“There is a huge overlap in the work of the council and of the Local Development Company and the participation of councillors on the board of these companies has always been a positive thing for both the companies and the council. Both organisations need to be in tune with the workings of the other,” he said.

When contacted this week, a spokesperson for the Department of Environment, Community and Local Government said there have been significant changes recently in the way local development funding from the government is being managed locally with the introduction of Local Community Development Committees all local authorities.

“The committees will include councillors who will now have greater oversight of local development programmes and delivery bodies in their respective areas.

“Given the changed local relationship, therefore, local authorities have been advised that councillor participation on the boards of these private companies is no longer appropriate.”