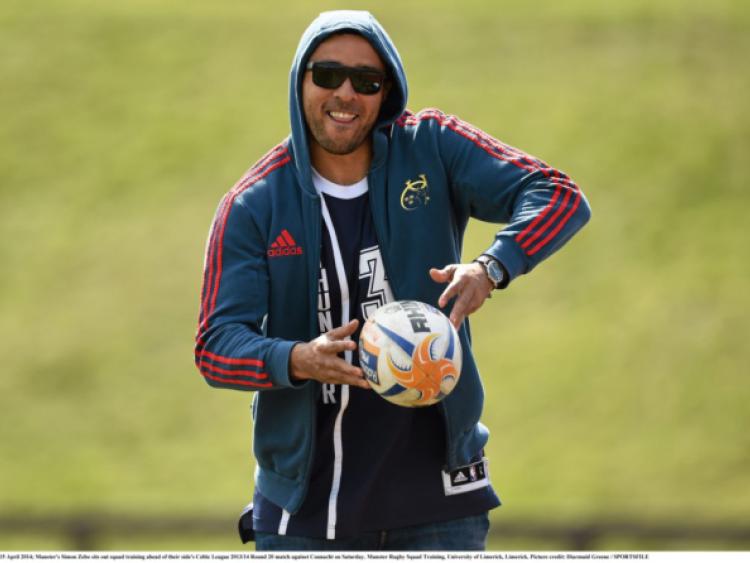 SEVEN current and future Munster stars will be stopping off in Bruff this Wednesday evening, July 30 as part of The Munster Race 2014.

SEVEN current and future Munster stars will be stopping off in Bruff this Wednesday evening, July 30 as part of The Munster Race 2014.

Back by popular demand the squad will hit the roads, instead of tackle bags, for a two-day tour of the province on Wednesday.

With social media going into overdrive and a frenzy of updates from the squad as they toured around the province, supporters got the chance to meet their Munster heroes up close in their local surroundings. And they’re doing it all again this Wednesday and Thursday.

Alan Cotter, Dave Foley, Ian Keatley, Dave O’Callaghan, John Ryan, Gerhard van den Heever, Simon Zebo will be dropped off in Roscrea on Wednesday morning and are expected to make their way to Bruff for around 6pm.

In a short space of time Bruff RFC and the entire community have rolled out the red carpet for the men in red.

PRO of Bruff RFC, Mike Gleeson said it is their most exciting event since Munster held a training session in honour of the retiring John Hayes.

“What is really special is the combination of Munster, the club and community all rolling in together,” said Mike. A rough schedule of events has been organised with the Munster boys doing bag packing in Nagle’s EuroSpar from 6.30pm to 7.30pm. Then it is off to Kilballyowen where doors will be open from 7.30pm. At 9pm a questions and answers session will take place with tickets €5 for adults and €10 for families. Monies raised will go back into the development of the club.

Breakfast will be served to the players on Thursday morning in Clancy’s Bar from 9.30am while the staff in Sinead’s Hairdressers are kindly offering a free shave or cut to the players.

Mike said there has been a real buzz around Bruff since news broke on Monday and they are hoping for big crowds to come out to welcome and meet their heroes.