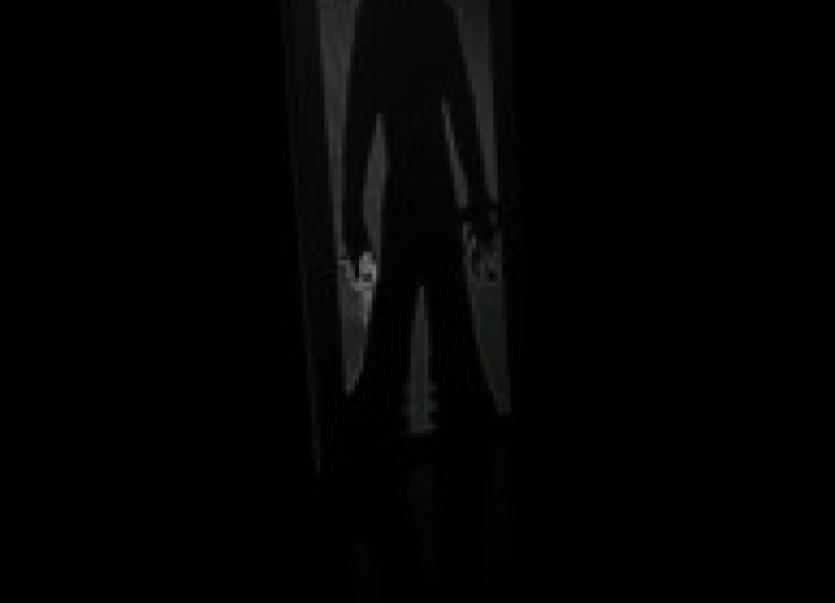 Born in Limerick City I have always lived here and never leave it for too long because I get homesick.

Born in Limerick City I have always lived here and never leave it for too long because I get homesick.

I see the city as my home and I never stop talking about it. I have had a wonderful childhood here and I am grateful for a happy life so far. My grandmother greatly influenced my life choices. She has been a moral compass and a constant source of strength and compassion. My granduncle, Tom Coffey, the playwright, was also a great influence on my writing. Originally, I went to the Salesians Infant School and then JFK Memorial School, Ard Scoil Rís and Limerick Tutorial College in short order. Currently, I am studying English, Media and Communication Studies at Mary Immaculate College (MIC).

As an active member of MIC’s Writer’s Society some members write plays in which I act on stage for a live audience.

It is such a buzz. Recently, I participated in a Writing Week which allowed us to write on the spot and pin the result on a board for others to see and enjoy. We, also, had readings. I attended one in The Halla in MIC and went to another in Scott’s Bar. I read an extract from the original Heck’s Grannies at both events. Indeed, my French Studies module in college has inspired a new French character in my writing named Seigneur Delamort.

For a writer locations are important.

They are the backdrop against which you see your characters live and you watch as those characters interact with them. Pieces of Limerick City buildings that I pass every day appear frequently in The Browsatonian Pentalogy. In fact, the people that I have met in this city have inspired characters of all kinds in my books. I generally accumulate a lot of body-language and speech-patterns which lend themselves to characters of mine making them ever more realistic. Supernatural elements exist in Limerick in our books and our storytelling. Indeed, I grew up hearing of banshees and fairies via Eoin Colfer of the Artemis Fowl book series and later on delved into the world of vampires and demons thanks to Darren Shan, The Master of Horror and Limerick’s most famous supernatural storyteller, whom I had the pleasure of meeting in O’Mahony’s Booksellers last year.

While I started off reading other writers’ stories I soon wanted to create characters of my own.

One idea that I thought was cool involved an assassin called Robert Knight. Then, the world of Browsa City formed around him and with that, the world of the macabre which arrived in the form of The Grim-Reaper and Jack the Hellhound. My latest book is actually going to be a new take on the original Knight: The Assassin’s Profile (Chivalry Isn’t Overrated). The first copy of it was a tester, a first edition. I wanted to see how readers would react to the story that I was creating. These days novels have to grab a reader’s attention within the first few pages and you must not let go until the end. If I enjoy a story then the readers should enjoy it also.

My decision to launch on eBook rather than hard-copy stems from the rapid advancement of these new technologies.

E-readers can now store thousands of books allowing people to carry them around without hassle. You have to keep-up with the times or risk your stories being left on the bookshelves. My latest novel will be launched sometime in August depending on edits but the details will be posted-up on Facebook. The cover certainly reflects the macabre content inside. Heck’s Grannies – Beware of the OAPs will be a new sequel followed by three other books, bringing it to five books in all. All the plots are intertwined with one another so each book leads to the next, hence The Browsatonian Pentalogy.

The basic concept behind my novels is that a person’s life is like a journey full of obstacles.

In each book there is a main character who travels this journey and overcomes obstacles in ways that the reader can relate to. The last book is the combined destination of their journeys. These books symbolise life in a darker way but only in order to emphasise the lighter side of it. Humour is necessary in order to balance out the darkness and you get a chance to meet extraordinary people along the way. If I had the chance to do anything else it would be acting or movie  production.

Personally, I tend to work by sitting down at the computer and typing out several versions of a scenario until it becomes what I want it to be. Some scenarios write themselves because you are so used to your characters after a while. I rarely carry notebooks with me for writing details down, as I have heard other writers doing. I just remember them and research them later on. Some days writing does not come naturally, so don’t be too worried by that. It happens to all writers at some time in their lives and can happen more than once. I have many future stories planned out and look forward to seeing how much they change by the time they are actually published. Invariably, the story is never quite the same as the first time you started it.

One reason to become a writer is that you cannot find stories that appeal to you.

Instead, you can write stories that interest you and enjoy them. Another reason is that of wanting to recreate worlds like the ones you have read about in other writers’ works and to lose yourself in these worlds like you did in their versions .My greatest literary influences include Enid Blyton, Darren Shan, James Patterson, Dan Brown and Anthony Horowitz. Literature is addictive and you tend to get hooked on it!

To find out more about Ben Garvey’s books please see: twitter.com/garvey_ben or www. magmamaster11.wix.com/bengarvey or www.facebook.com/TheBrowsatonianPentalogy