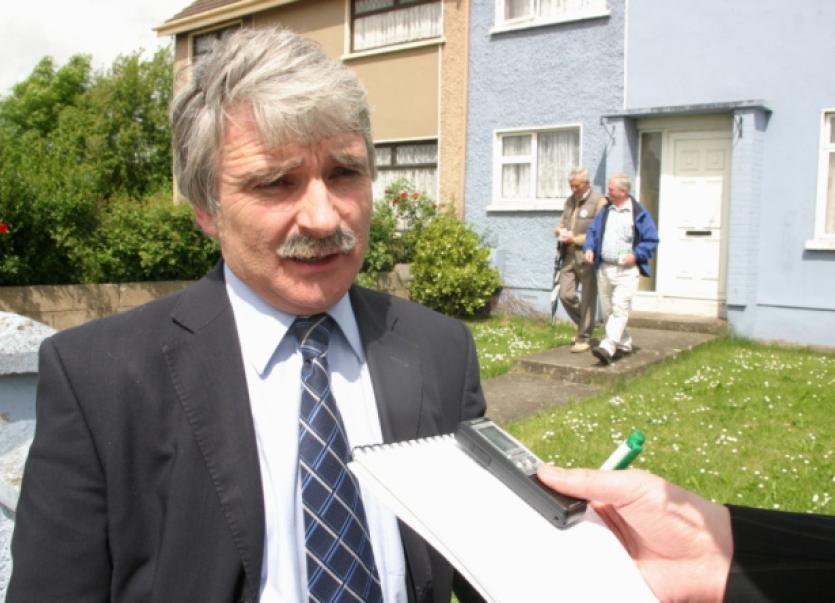 LABOUR has been accused of “abandoning its values” by Deputy Willie O’Dea over its support for a controversial jobs scheme that sees the long-term unemployed work for local authorities for €20 a week in addition to welfare.

LABOUR has been accused of “abandoning its values” by Deputy Willie O’Dea over its support for a controversial jobs scheme that sees the long-term unemployed work for local authorities for €20 a week in addition to welfare.

Limerick City and County Council has been an early mover in the Gateway scheme having taken on 47 of the 60 jobseekers nationally under the programme as of February 21. The council expects to take on a total of 110 people under the scheme.

But Deputy O’Dea and other Limerick politicians are questioning the merits of the scheme - which sees people work in areas like parks and library services for 20 hours a week over two years - as a labour activation programme.

“I want to know if this scheme is an active attempt to get people back to work, or if it merely serves as an exercise to move people off the live register and massage the figures,” said the Fianna Fail TD for Limerick.

“Two years is a long time to be left on a government-enforced scheme with little or no pay and questionable chances of improving their job prospects.

“This is the latest example of how the Labour Party, which once claimed to have workers’ interests at its core, has abandoned those values,” Deputy O’Dea declared.

Sinn Fein’s Cllr Muarice Quinlivan has also singled out Labour for opprobrium over its backing of Gateways.

“These positions provide very little training and next to no money. In reality, they will undermine the few remaining council workers we have in the city and their rates of pay. You’d expect no less from Fine Gael, who make no secret of their ambitions to develop our country as a low wage economy, but for the Labour Party to go along with these plans is truly shameful,” declared Cllr Quinlivan.

Gateways has been described as “a slave labour scheme” by the Anti-Austerity Alliance.

“Since the crisis began, there has been a conscious policy on behalf of the government to force unemployed people, specifically the young, to emigrate. This has been complemented by a propaganda offensive to present unemployment as a ‘lifestyle choice’, along with portraying the unemployed as lazy who would rather sit with their feet up in front of flat-screen TVs as Emaon Gilmore imagines,” said John Loftus, an AAA candidate in Limerick City West.

“This is an attempt to whip up a division in the working class between people who currently work and the unemployed, to create a mood where these sorts of free labour schemes will be seen as reasonable.”