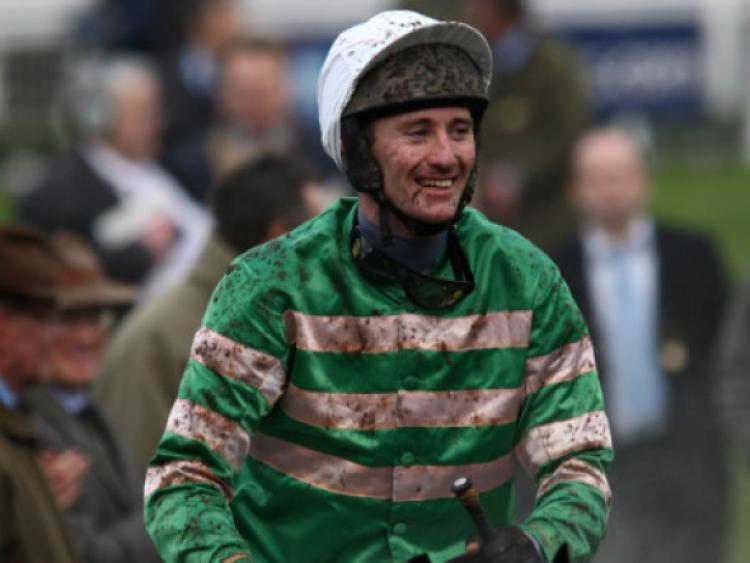 AHEAD of Sunday’s point to point fundraiser in Lemonfield, Crecora for JT McNamara, a Welsh racecourse has also announced a charity racing day for JT.

AHEAD of Sunday’s point to point fundraiser in Lemonfield, Crecora for JT McNamara, a Welsh racecourse has also announced a charity racing day for JT.

It will be the third such event following the Limerick Charity Raceday at Greenmount Park and Sunday’s point to point - proving the popularity and respect for the man across Ireland and the UK.

JT McNamara is widely regarded as one of the most effective amateur jockeys the sport has known and large crowds are expected this Sunday, October 27 for the meeting organised by Limerick Harriers. It begins at noon.

JT is continuing his rehabilitation at a specialist unit on Merseyside following the serious injuries he sustained in a fall during the Cheltenham Festival last March.

This Friday, it was announced that Ffos Las Racecourse in Wales is to host a charity racing day for JT.

The event takes place during the final weekend racing day of the year at the Carmarthenshire racecourse on Sunday, November 10.

An array of superb prizes for an auction has been brought together by Dai Walters, Ffos Las chairman.

They include a hospitality box for 12 people at Anfield for Liverpool v Swansea on Saturday, February 22, 2014; a visit to Ballydoyle and a tour of Coolmore Stud with lunch for four; morning on the gallops and breakfast with champion jump racing trainer Nicky Henderson and overnight stay near to his Berkshire stables, and many more.

Tim Long, Ffos Las Racecourse’s general manager and clerk of the course, said the wonderful spectacle of horse racing that we all love is only possible with the gallant and courageous jockeys on board these magnificent animals.

“It is terrible when an accident occurs - and the safety of both horse and rider is always our number one priority, but there are dangers. The Professional Jockeys Association is absolutely serious when they say that being a jockey is the only profession in which you are followed around by an ambulance.

“The racing and sports communities have rallied round after the accident that befell JT McNamara. I know that our visitors on Sunday, November 10 will join us in supporting JT McNamara and his family through purchasing a raffle ticket on the day and perhaps bidding in the auction for some of the fantastic prizes,” said Mr Long.