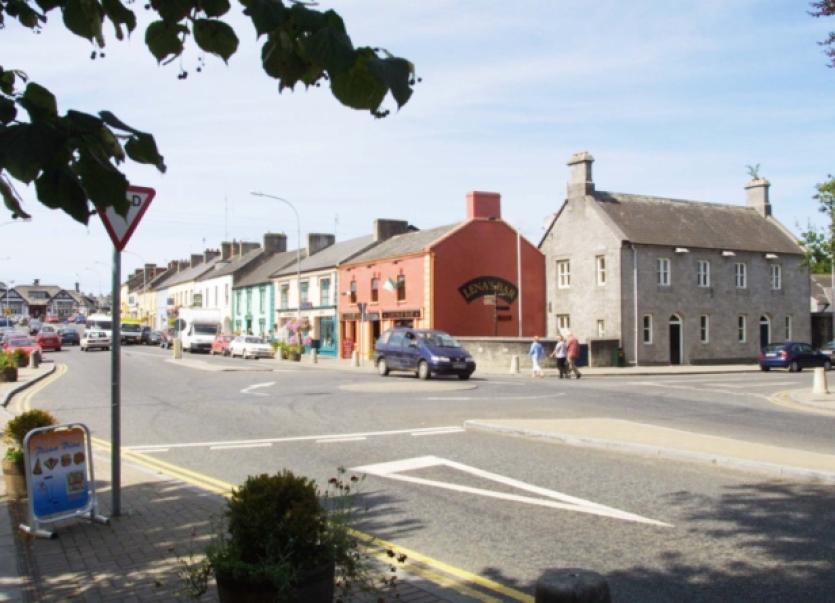 Adare has been named on the shortlist for this year’s Failte Ireland 2015 Tourism Towns Awards.

Adare has been named on the shortlist for this year’s Failte Ireland 2015 Tourism Towns Awards.

The picturesque west Limerick village is one of 15 towns from around the country that have been nominated for the prestigious awards.

“We’re absolutely delighted with the nomination. It’s lovely to be in the top 15,” said Maeve Martin-Kelly manager of the Adare Heritage Centre.

“We rate our chances as very good because this year we went out and thought about how we can work together with the different agencies, all the businesses and the tidy towns, which have been stalwarts and incredibly hard working all through the years,” Ms Kelly added.

The competition, now in its fourth year, is designed to recognise Irish towns and villages where the local community goes the extra mile to enhance their appeal to tourists.

The 15 towns will now be subject over the next few weeks to a series of unannounced inspections from a team of independent ‘secret shoppers’ who will visit each location and who will look for evidence of a high quality visitor experience and of involvement by the local community and businesses in delivering this experience.

They will look at the quality of its attractions and sites of interest and how well the town promotes what they have to offer. Westport took home the overall crown for ‘Best Large Town’ award in 2014, with Kinsale picking up the ‘Best Small Town’ accolade.

A final list of 10 will be announced at the National Tidy Towns Awards later this year. Subsequently, the overall winners for the Best Large and Best Small Tourism Town will be announced by Failte Ireland in November.