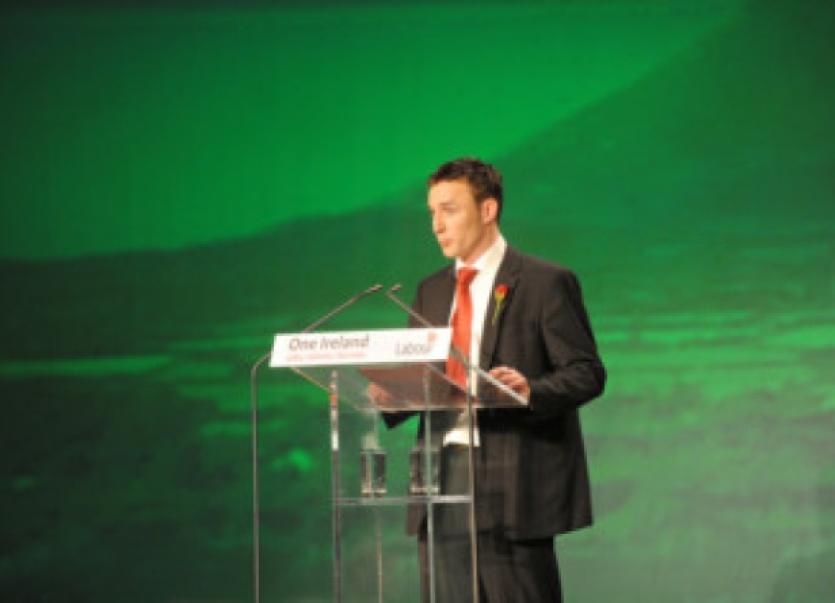 FORMER Labour senator James Heffernan has been forced out of the office he shared with a former party colleague at Leinster House.

FORMER Labour senator James Heffernan has been forced out of the office he shared with a former party colleague at Leinster House.

The Limerick senator, who voted against the water services bill late last year found that, returning after the Christmas break, his ex-Labour colleague John Gilroy had packed up the Kilfinane man’s belongings into a box.

But Mr Heffernan refused to leave the office which he had shared with Mr Gilroy since his election to the Seanad in 2011.

The former county councillor lost the Labour whip when he voted against budget cuts in 2012.

It is believed the Superintendent of Leinster House changed the locks on the office, forcing Mr Heffernan to another part of the complex, close to where former Labour TD Roisin Shortall is based.

Labour has insisted it is normal practice for members who are expelled from the parliamentary party to be moved.

But Mr Heffernan has said the action makes a “bit of a joke and a bit of a mockery” out of his former party’s anti-bullying stance.

The Indepedent senator added: “I’m happy to get on and go about my work. If I’ve to work out of a shoebox somewhere I’d do it. But changing the locks is a bit extreme, and a bit over the top. When you don’t fit the mould and go along with things you can be targeted.”

For his part, Mr Gilroy insisted he remains “very fond” of Mr Heffernan, adding: “You should never fall out with someone over politics.”

Labour whip Emmet Stagg insisted it was “normal practice” for TDs or Senators who are no longer members of the Labour parliamentary grouping to be moved from the party’s offices in Leinster House.

“He was no longer a member of the Labour parliamentary party and therefore he was moved,” Deputy Stagg said.

As for his own future, Mr Heffernan did not rule out joining a like-minded alliance ahead of the next election.