Back to Croker for Limerick hurling supporters 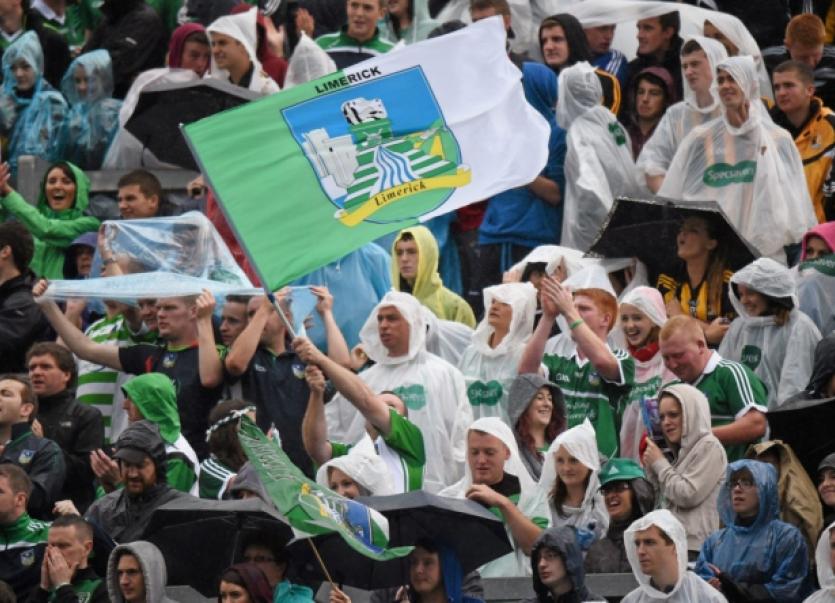 For the second Sunday in a row, hurling fans in Limerick will travel to Croke Park to see an All-Ireland hurling semi-final.

For the second Sunday in a row, hurling fans in Limerick will travel to Croke Park to see an All-Ireland hurling semi-final.

After the disappointment of the seniors against Kilkenny it’s now the turn of the county minor side who play Galway with a 1.30pm throw-in.

To date less than a thousand tickets have been sold to Limerick supporters from the Gaelic Grounds.

“Ticket sales have been slow,” County Board Secretary Michael O’Riordan confirmed. “We have sold a couple of hundred so far but I can’t guess at the minute how many will go.”

O’Riordan also said that Limerick can avenge last year’s defeat to Galway when the two sides meet again on Sunday.

“You’re always hopeful when you go to Dublin. The lads have put in a great effort all year,” he added.

Last year’s fixture was overshadowed by a ‘Hawkeye’ controversy. Early on in the contest, Limerick had, what looked to be, a clear point dis-allowed by the score detection system.

Hawkeye is in operation for all matches in Croke Park but wasn’t needed last week when the Limerick senior team were beaten by Kilkenny.

The minors are the last Limerick hurling team involved in inter-county action in 2014 with the Seniors, Intermediates and under-21’s all out of their respective competitions.

Limerick come into the game as Munster champions, having beaten Waterford in the replayed provincial final in Thurles.

There are a number of trains that Limerick supporters can get to go to the match.

Supporters will be encouraged to book the train in advance as there will be Cork and Tipperary supporters going to the match as well.

There is one train from Limerick to Heuston station at 8.25am.

The match is being televised live by TG4.