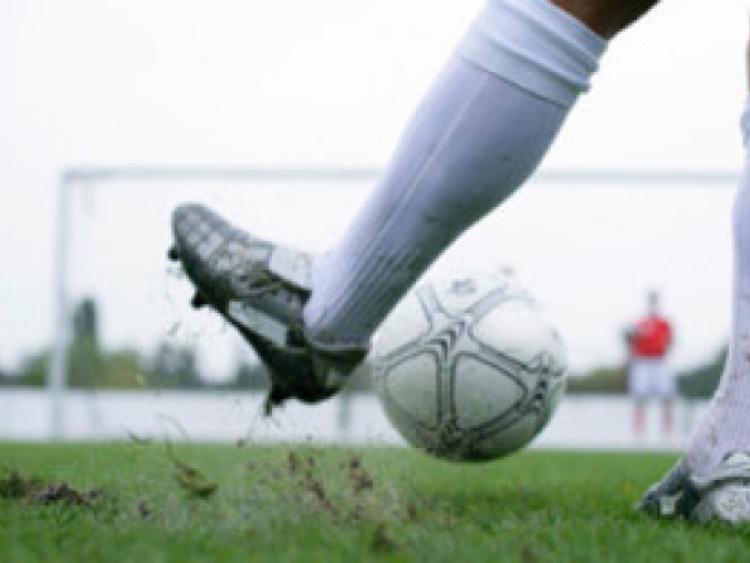 In his weekly Limerick Leader column, our Secret Junior Footballer reakcons a winter break in the LDMC wouldn’t be a bad idea.

In his weekly Limerick Leader column, our Secret Junior Footballer reakcons a winter break in the LDMC wouldn’t be a bad idea.

Still no matches for most of us not involved in the national and provincial junior cups and though we’re down to play on Sunday, by the looks of the weather there’ll be no game this weekend either.

I’m going to go on a bit of a rant here and I’d like to get the opinion of educated football men. Why, in a country such as ours and especially in rainy old Limerick, don’t we have a mid-season break?

We started pre-season back in July and it lasted for five weeks before we played our first league game. We then played twice a week for four weeks and played in the FAI Junior Cup, the Munster Junior Cup and three more league games before the clocks went back.

We then played four more games, including another cup match before the Christmas break. That’s 17 games in 18 weeks – plenty of football. After Christmas, since we’re out of the cups, we have 11 league games to play, plus the Lawson and our own league cup – all to be done in the space of 20 weeks.

Once it’s all done and dusted we’ll have six or seven weeks off before it’s back to pre-season again. Have the LDMC ever contemplated the mathematics of this whole thing? If the league takes a four week break – that’s the league, not the cups – and allows the pitches to recover, allows players to recharge a bit over/after the Christmas period and allows clubs and coaches time to plan for a four week hiatus from league action it can only benefit everyone involved in the game.

How many times have you looked at the fixture list and thought ‘no game again, that’s five weeks now’? Let’s remove all the uncertainty. It’s CERTAIN that January is going to be miserable so let’s support the top teams left in the FAI and MJC (sorry Pike) but make use of the pitches in UL for our own friendlies or tournaments so the referees aren’t gathering dust.

If we take the four-week break out of the five-month period between January and the end of the season would it really make that much difference? When the clocks go forward we’ll be playing two matches a week anyway.

For anyone who thinks that the decision will lie with the LDMC, you’re wrong. The clubs vote the committee in and the clubs have the power to challenge the current setup. That goes for the schoolboys too.

It has to be worth a try and it can’t be any worse than training twice a week with no matches for the foreseeable future.

Or maybe the secret junior footballer just doesn’t like playing in the cold.