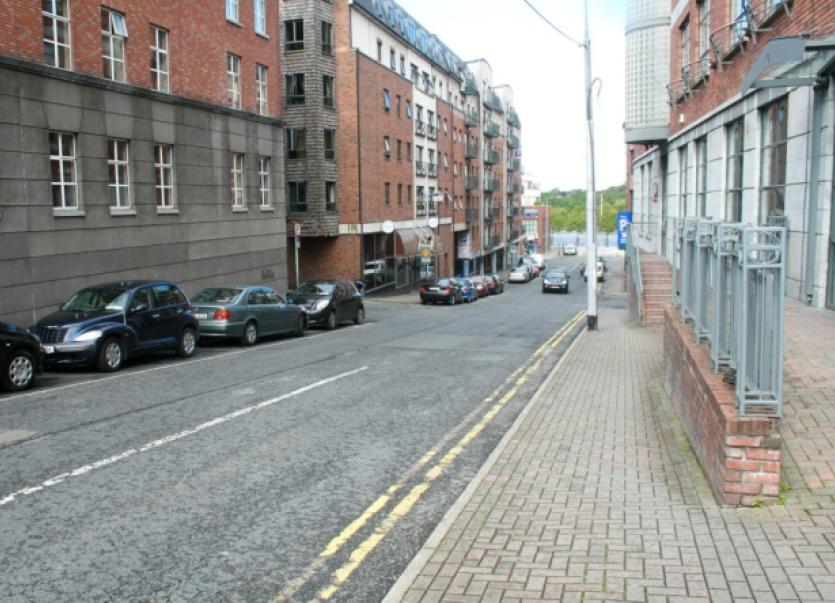 CITY residents are campaigning against the loss of full time security in their apartments, fearing it could lead to an increase in anti-social behaviour.

CITY residents are campaigning against the loss of full time security in their apartments, fearing it could lead to an increase in anti-social behaviour.

More than 100 people based in Mount Kennett Apartments, Mount Kennett House, Richmond Court, Glenlara House, Aviary House and Windmill House have signed a petition seeking the retention of full-time security in the buildings.

In a petition addressed to Aviary Estates, Mount Kennett Common Services Ltd, and the management companies of each apartment complex, the residents group has demanded that a decision to scrap full-time security in favour of a mobile patrol be reversed.

In a statement to the Limerick Leader, the residents have said that they fear leaving their homes after 10pm.

“Residents are afraid to leave their apartments as there are junkies shooting up in the stairways and gangs drinking,” they said.

The petition adds: “We fear that a change to the current arrangements will be very bad for the Mount Kennett area and all us residents. We have not been consulted with, and would like the decision reversed. A mobile patrol service that is proposed will not be good enough.”

The Limerick Leader spoke with a number of residents who confirmed that back in November, full time security in the complexes was revoked.

One householder, a Polish national who has lived with his wife and two children in the complex for seven years, said drug users are aware of the changes to the security arrangements, and have used this to their advantage.

Referring to drug addicts, he said: “They sit on our corridors, they sit on the stairs. We are scared. My wife is scared. It is not a safe place.”

Another resident added that businesses in Mount Kennett Place have indicated their support for their petition.

“I am thinking about relocating, but I don’t want to, because I like living in this part of the city. When I first moved here, it was really nice, really wonderful. I remember the sunny days, the sunny moments, and everything was perfect,” one resident added.