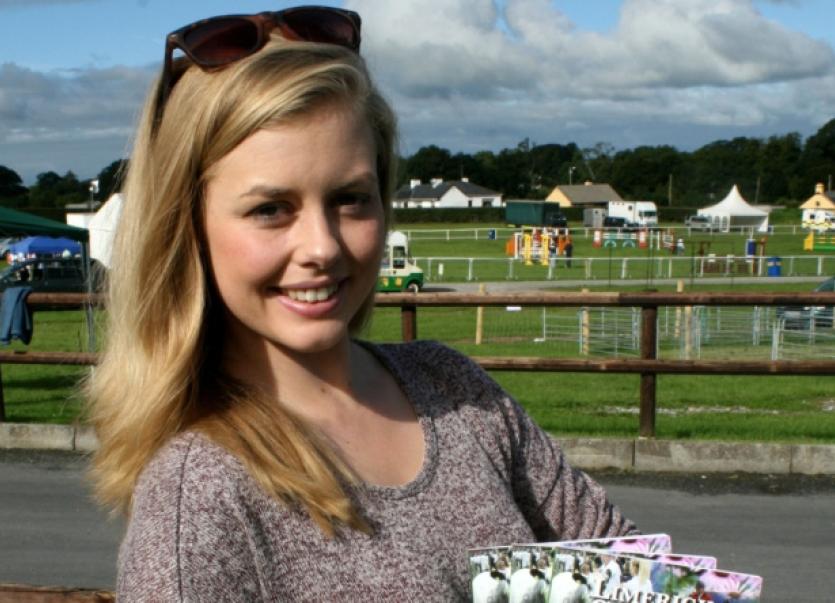 WHEN YOU see crowds streaming into the Racecourse it makes all the hard work worthwhile say the organisers of Limerick Show.

WHEN YOU see crowds streaming into the Racecourse it makes all the hard work worthwhile say the organisers of Limerick Show.

The murky and misty weather on Saturday meant numbers were on par with 2012 but were â€œwell upâ€ on Sunday.

Limerick Show chairman, Cllr Leo Walsh, said it was fantastic to see young and old enjoying all the show has to offer.

â€œEntries were excellent in all the classes - arts and crafts, horses, cattle, dogs, horticulture - and there was a brilliant buzz around,â€said Cllr Walsh, who added that it is a recession friendly day out for all the family.

Limerick Show PRO, Frankie Ward, said she even had to take an alternative route due to the crowds.

â€œI couldnâ€™t believe it. Maybe people said on Saturday they would wait until tomorrow and then they all came together. The weather was very favourable and it was great to see the response. We put the show on for everyone,â€ said Ms Ward.

One story summed up the spirit of the show to her.

A seven-year-old girl called Lara Lillington from Kilmallock won first prize in one of the chicken classes. But this is no ordinary chicken.

â€œHer grandmother in Scotland gave her a present of a chicken for her birthday. It isnâ€™t often somebody is given a chicken for their birthday! They brought it home to Kilmallock.

â€œShe washed and shampooed her chicken and it won. You would think she won the lottery. If you saw the joy in her face it was fabulous to see,â€ said Ms Ward.

Thatâ€™s what Limerick Show is all about.