Rose does the business at US Open 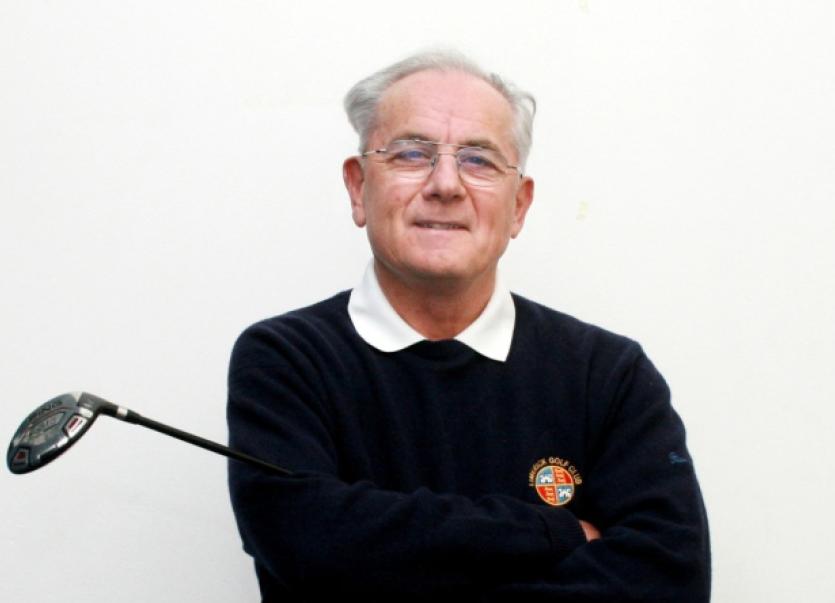 In this weekâ€™s Limerick Leader column, Ivan Morris looks at Justin Roseâ€™s success in the US Open.

In this weekâ€™s Limerick Leader column, Ivan Morris looks at Justin Roseâ€™s success in the US Open.

The USGA used this yearâ€™s US Open to launch an overdue campaign on slow play.

They have done brilliantly by using a lighthearted approach based on the spoof film, Caddyshack, using the words of the character played by Rodney Dangerfield, â€œWhile Weâ€™re Young.â€

The campaign was clearly ignored by the pros. The final group on Saturday took 3-hours to play 9-holes, one fan saw the irony.

He suggested that Mickelson had better leave there and then if he wanted to be finished in time to attend his daughterâ€™s High School graduation. (On the eve of the tournament Phil had flown home to San Diego to attend the same daughterâ€™s 8th Grade Grad.)

Pros say that they do not bear sole responsibility for setting a bad (slow play) example because there ARE pace of play policies in effect at their level. If there are they are not very effective!

Ian Poulter is only one who delays play unreasonably by using maps and charts to read the greens.

The USGAâ€™s research into slow play at recreational level found that humble players do not imitate professionals as much as is thought.

Club golfers play from the wrong tees, on greens that are too fast, hole-locations too difficult, rough so high that balls are lost.

For 40-years, architects and greens keepers have been instructed to create long, difficult, well-manicured, lush courses, which reinforce the factors that create slow play.

Thatâ€™s where the fault lies.

A so-called short course made the worldâ€™s best look ordinary.

Rose triumphed in the toughest of tests. He is a worthy champion.

How-Did-I-Do Hole in One Competition

Former rugby player, Ian Dowling, scored what must be the ideal hole-in one that everyone would like â€“ at Dromolandâ€™s spectacular, signature, 7th hole on 27/05 during an Open Singles competition.

It won him a special edition H1Club watch from BOSS. All HowDidiDo golfers that score a hole-in-one in a qualifying competition where the score can be verified by the HowDidiDo system are eligible. Meanwhile, John H Ryan may have been the first golfer in the region to win a watch by scoring his ace at the 16th hole on May 12, while taking part in the Ballyclough Cup.